Ritalin, Concerta, Adderall, Strattera, and Vyvanse, these drugs are just one of the myriads of medicines for ADHD or known as Attention Deficit Hyperactivity Disorder which affects children that can continue to adulthood.

ADHD is the most common mental disorder of children wherein the patient may be hyperactive and is unable to control their impulses. With this said, medications and treatments are available to provide aid to the person who has ADHD.

Since there are several ADHD medication options to choose from, finding the right treatment might be an overwhelming task. With this said, Vyvanse will be the apple of the eye for today’s ADHD medication topic. So, without further ado, here is the information that you should know in learning ADHD’s medication: Vyvanse. 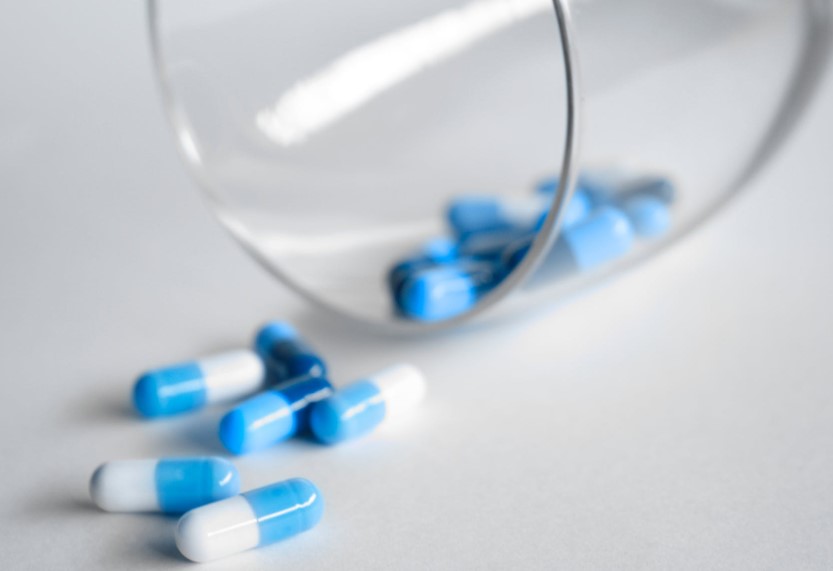 Vyvanse is a prescribed medication that is used as a treatment for individuals that have Attention-Deficit/Hyperactivity Disorder that is available with a Vyvanse coupon that can be consumed by six years old and above. This drug can also be taken by people that have moderate to severe Binge Eating Disorder or known as B.E.D for short in adults.

It is a type of lisdexamfetamine that is used to treat ADHD which is included as a part of a complete treatment plan that covers the psychological, social, and other treatments for the said mental disorder. This drug helps in increasing the ability of an individual to pay attention and stay focused while stopping the fidgeting.

Additionally, this medicine is a stimulant that is thought to work by restoring the balance of certain neurotransmitters found in the brain, such as dopamine.

This medication is to be used regularly so that the patient will be able to get the most benefit from it. Now, during the treatment, the doctor might occasionally recommend stopping consuming the medicine for a short period to see whether there are any changes or is it still needed.

However, this drug may cause some withdrawal reactions especially if the patient has been regularly using this medication for a long time or in high doses. In cases like this, withdrawal symptoms, such as severe tiredness, mood changes, or sleep problems may occur if one suddenly stops in taking the medication.

To prevent this, your doctor might gradually reduce the doses that an individual take, which is why it is needed that you should consult the doctor or pharmacist for more details and instructions in regard with any of the withdrawal symptoms.

Also, this medication may cause addiction, and it may be higher if you have any substance use disorder like overuse of alcohol or an addiction to drugs. Never increase your dose on your own, take it more often, or use it for a prolonged time than what is prescribed. Remember to follow the doctor’s instruction carefully.

Who Should Not Take Vyvanse?

So, is there any individual that should not take this medicine? Of course! There would be such as children that are taking or have taken an anti-depression like MAOI or medicine called as monoamine oxidase inhibitor within the past fourteen days. Also, individuals that are allergic to this medication or had a reaction to other stimulant medicines.

Just like any other medicines, Vyvanse has its own risks too such as the following:

Just like any medicines prescribed out there, Vyvanse has its own side effects too. The common side effects that an individual might experience are nausea, headache, vomiting, nervousness, dizziness, sweating, weight loss, and irritability. These side effects are normal, but if symptoms persist then consult your doctor immediately.

If you are scared because of the risks and side effects indicated above, just remember that your doctor has prescribed you this drug because he or she has judged that what you gain from it is greater than the risk of the side effects.

Vyvanse, again, is just one of the many available medications for ADHD. And if you are wondering if they are all the same —think again. The medication made weren’t made alike. Instead, they are all made to be able to cater to the different needs of each of the ADHD’s patients. Thus, it is essential that you understand and know the drugs used for the treatment. 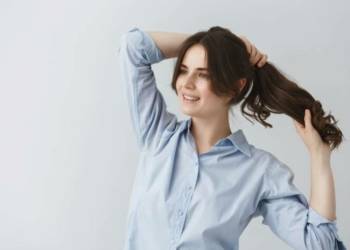 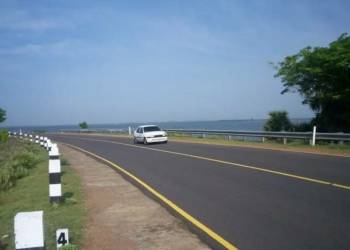