Meendum Oru Kadhal Kathai Review: It is from the Malayalam origin film of Vineeth Sreenivasan’s  Thattathin Marayathu. The Malayalam version has released in the year of 2012. Mithran Jawahar directed the Tamil version by using the Walter Phillips and Isha Talwar. It is fully Humour beautiful love story between Hindu boy and Islam Girl. The Movie has also remade in Telugu with the title of ‘Saheba Subramanyam.’ Nowadays, all the youngsters watched the other language hit movies early before the remake of their own language. So, sometimes it fails to hit the Boxoffice as well. Let see how about the Meendum Oru Kadhal Kathai Box office and hit report. Read the Meendum Oru Kadhal Kathai Review, Rating, and Story. 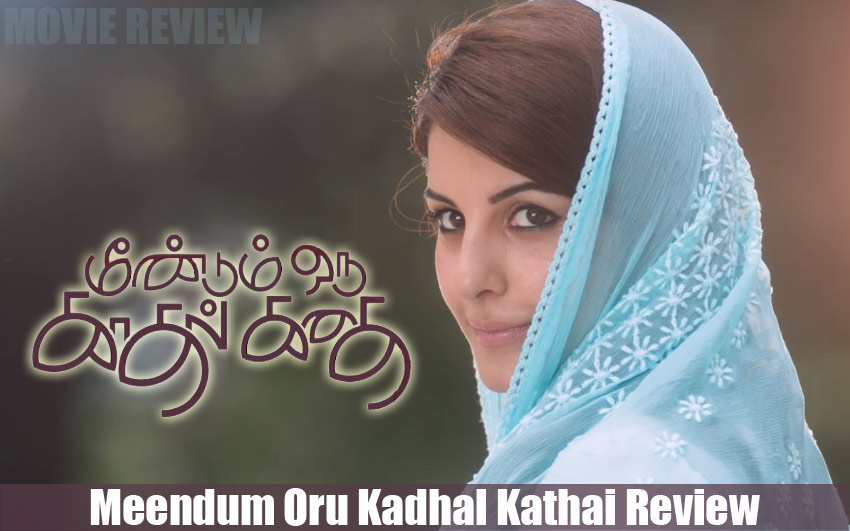 The Middle-Class Hindu young man falls in love with the rich politician’s niece. He needs to tell all his Love story with the Sub-inspector (Manoj K. Jayan). All the characters name are given below. This Sub-inspector helps Vinod to the unit with his lover Aisha.

The Brinda master is the Choreographer for this movie. She contributed her skills to this film and make the beautiful screen. GV Prakash Kumar’s six songs with two karaoke and one theme show the theater room as the real world of love. Vishnu Sarma handled his camera and presented white blossom love scenes. Thiyagarajan edited the Vishnu’s frame with the guidelines of the screenplay.

Kalaipuli S. Thanu releases this film under his banner of Kalaipuli International. SVD. Jayachandran supported as a producer of this film. The debut Tamil lead role of Walter Phillips and Isha Talwar performed as well.

Kindly scroll down to the Rating box and get the Meendum Oru Kadhal Kathai Movie Rating there. We provided the Movie rating based on the Lead role performance, Story, Screenplay, Music, and Audience response.

The following list is the complete important cast of this movie.