Ever since he was a kid, Aristide’s objective has been to produce luxury garments and top tier bespoke suits that serve as a second skin to his customers. And today, he’s achieved that objective.

In this article, we will discuss the skills behind Aristide’s success and some of the steps he took to ensure that his objectives were achieved. 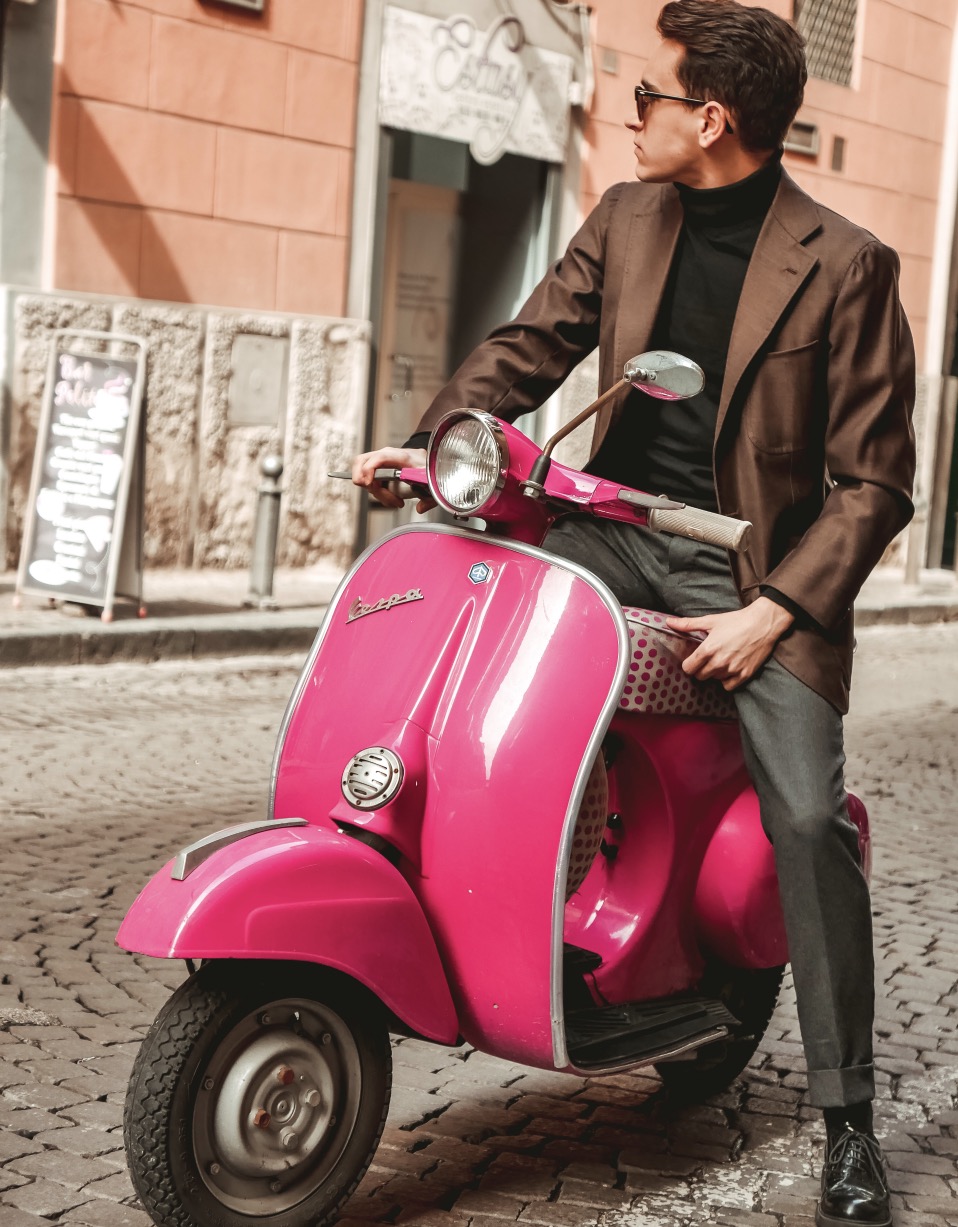 Aristide believes that the love for work and hustle has played a major role in his success. He also acknowledges the role that persistence has played, citing it as a crucial habit to acquire for anyone actively working towards achieving their goals.

Aristide further explains that persistence is important as everyone is expected to make mistakes at some point. Instead of giving up, he greatly recommends that you be persistent, and learn to improve from your errors.

During these years, Aristide has faced a number of challenges. Challenges are common for entrepreneurs and without them, they won’t be able to grow or learn.

Aristide shares that one of the greatest obstacles he faced was the learning process involved in becoming the neapolitan tailor he is today. That process brought him to the realization that there is no easy fix or easy pass to the challenges that come your way on the journey to success.

To overcome your obstacles, Aristide proposes that you build your self-confidence. Self-confidence is crucial on the path to success.

At the age of twelve, Aristide learned to tailor from his father and grandfather, little did he know that he would usher in a new generation of tailors. Today, Aristide is a full-time tailor and the manager of Sartoria Tofani. For the last five years, Aristide has publicly displayed his work on the social media platform Instagram; this has helped him build a solid digital footprint and an equally tight fan base.

Aristide shares that he wouldn’t have been able to make it this far without the actions of his grandfather and father who introduced him to the art of clothing design at a very young age.

Everyone has that one thing that drives them to do remarkable things! That thing that gives us the required motivation or pushes we need to set out on daring adventures

Aristide sees his grandfather and father as his biggest sources of inspiration. Their dedication to work and persistence to pass on their craft to a new generation gave him a model to follow as he was growing up.

He points out that his grandfather was the first out of eight sons and was raised through poverty. Tailoring came to him as a means of financial stability and survival. He was able to fight through all the challenges he encountered and become the respected tailor he is today.

One of the things Aristide learned from the patriarchs in his family was effective customer care service. As a matter of fact, his number one tip is showing how much you value each customer – giving them something more than a “thank you.”

His grandfather and father also cautioned him to keep his word; sticking to the promise that you made to a customer would surely bring in a good name.

Here are some words of advice from Aristide himself for people striving to attain success in any field;

“The road to success is filled with many roadblocks. There will be times when things are very unclear and things will generally make you feel bad. You have to remember that these moments all add up to greatness. There is never a level that is too high for you to reach.

Keep going at it, and keep fighting to get what you want without allowing anything to stop you. Give yourself a daily reminder that there is success at the end of the road and it is patiently waiting for your arrival.”

Clearing Off Your GST Liabilities: The Easy, Convenient, and Effortless Way