Grizzlies and Rockets have their best results in this NBA season in recent matches. The Memphis Grizzlies had six wins in the last ten games of this season and the Houston Rockets have added one more winning game than Grizzlies, it is seven wins of last ten.

Also, Memphis Grizzlies added one more losing game in their pockets and made as three in last five. Houston Rockets have two-game losing out of last five. The Memphis last game against Dallas Mavericks on last night has ended with the result of Dallas win 104-100. Hoston had their last match winning experience over Los Angeles Clippers.

The last match of Memphis Grizzlies had the scores of Mike Conley’s 30 points and four assists. For the Hoston Rockets’ last match win over Los Angeles Clippers. (122-103), James Harden helped with his 26 points and 9 assists.

The Final score of the match is HOU 123, MEM 108. The Houston Rockets have won the match against Memphis Grizzlies. 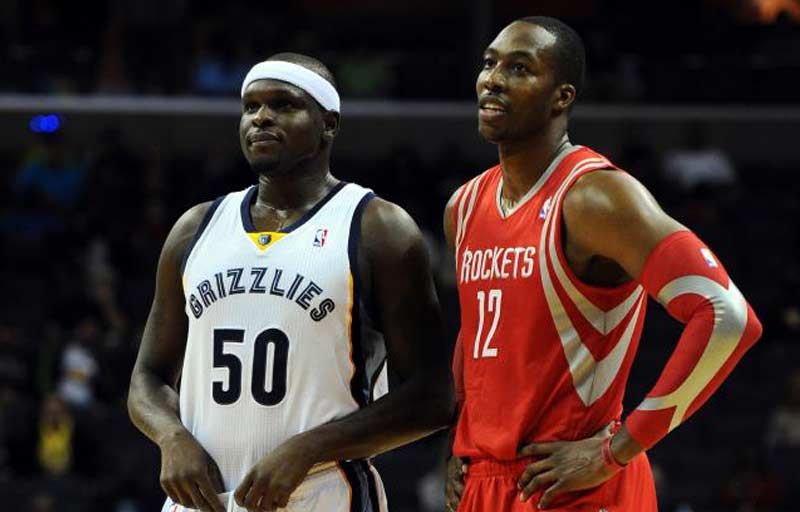 The Grizzlies and Rockets fans and the people of Memphis and Houston can watch this match on cable with the help of FOX Sports Southeast and ROOT SPORTS.

On Radio, the fans can listen to the Live Commentary of this match by using the official channels of WMFS and 790 AM.

Outside Memphis and Houston fans and the people can watch this match online with NBA League Pass. The NBA TV providing two days free trails for all the new viewers and then need to pay for the Live online services. Use the promotion code of 2DAYTRIAL to watch Regular Season + Playoffs Subscription. After this, get NBA league pass to watch games.