Memphis Grizzlies vs Philadelphia 76ers: This is the second match for Memphis as they looking new with respect to the design of jersey. They won the match against Orlando Magic on Monday’s night (Oct. 2) at FedExForum. In that game, Jarell Martin and Mario Chalmers are played well from the bench. While Martin dropped off 16 points, Chalmers scored 19 points in just 22 and 20 minutes respectively. In the last season, Grizzlies looks better than the Sixers. Tyreke Evans (SG), Marc Gasol (C), and Mike Conley (PG) are listed as injured.

In another hand, the Sixers comes up with their trust to win games in this preseason. Ben Simmons is the debut player of the team. Joel Embiid will be coming back from injury and like to be played. But, Joel Embiid (C), Timothe Luwawu-Cabarrot (SG), DarioSaric (SF), and Amir Johnson (PF) are out from this Wednesday night game. 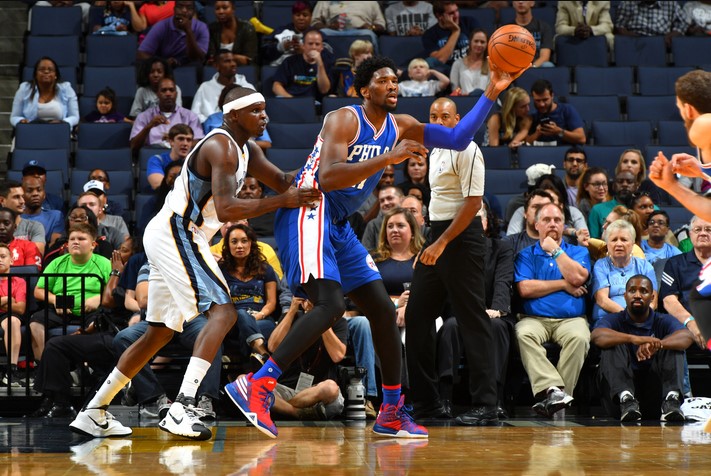