Memphis Grizzlies (27-20) at Portland Trail Blazers (20-27) will face together tonight. The Memphis are pretty secured in seventh place in the West, with seven wins ahead of tonight’s opponents, and if they continue to play in this manner, the Grizzlies will reach the post-season without trouble. They defeated the Toronto Raptors 101-99 in their last game on January 25.

The Portland Trail Blazers are lurking around Denver’s 8th place and they are quite close to getting into the playoff picture. After a surprising win in Boston over the Celtics, the Trail Blazers defeated the Lakers at home 105-98, despite hitting only four threes out of 15 attempts. 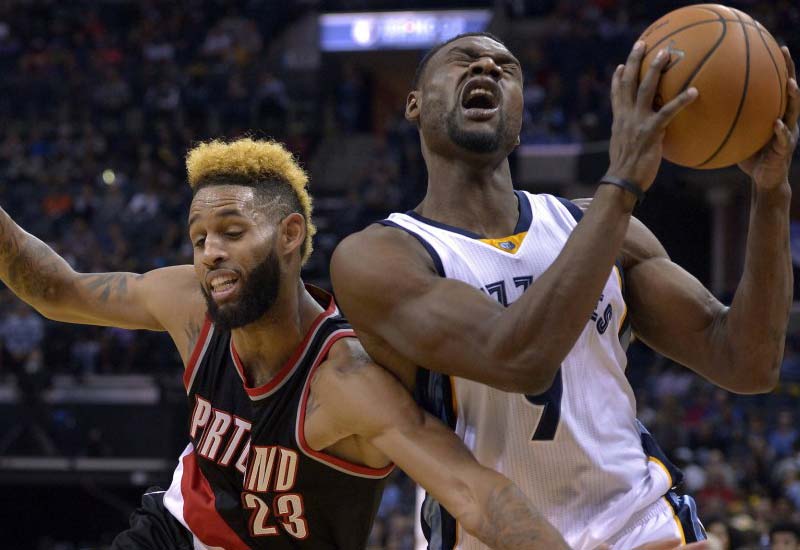 January 29, 2017 – Portland Trail Blazers next game is against with Golden State Warriors in MODA CENTER, PORTLAND, OR. Watch the Live match on KGWHD, NBATV and listen to the RIP CITY RADIO 620.