Mersal Review, Rating: This is the second film from the combo of actor Vijay and director Atlee after Theri in 2014. From this film, Ilayathalapathy Vijay will appear on screen as a Thalapathy Vijay. After many struggles, the film is now on screen and it is ready to give a double joy among Tamilians around the world. Mersal is now releasing on this Diwali festival, Wednesday on October 18.

This is 100th film of Thenandal films and they released more than 3000 screens. From the Mersal Premiere shows on overseas, the audiences are updating their views about the film on their social media. From the report of Pre-release Business, the maker earned around Rs 150 crores.

This is the first time for the actress Nithya Menen with Vijay in the lead role. Also, this is the Kajal Aggarwal's third film and Samantha's third film with Actor Vijay. SJ Suriya is appearing again in the negative role again after his sadist villain role in Spyder. Sathyaraj, Rajendran, Yogi Babu, Cheenu Mohan and others are in the Mersal cast. After Pokkiri, Kaavalan, Friends and Bhagavathi, Vijay joins back with comedian Vadivelu. 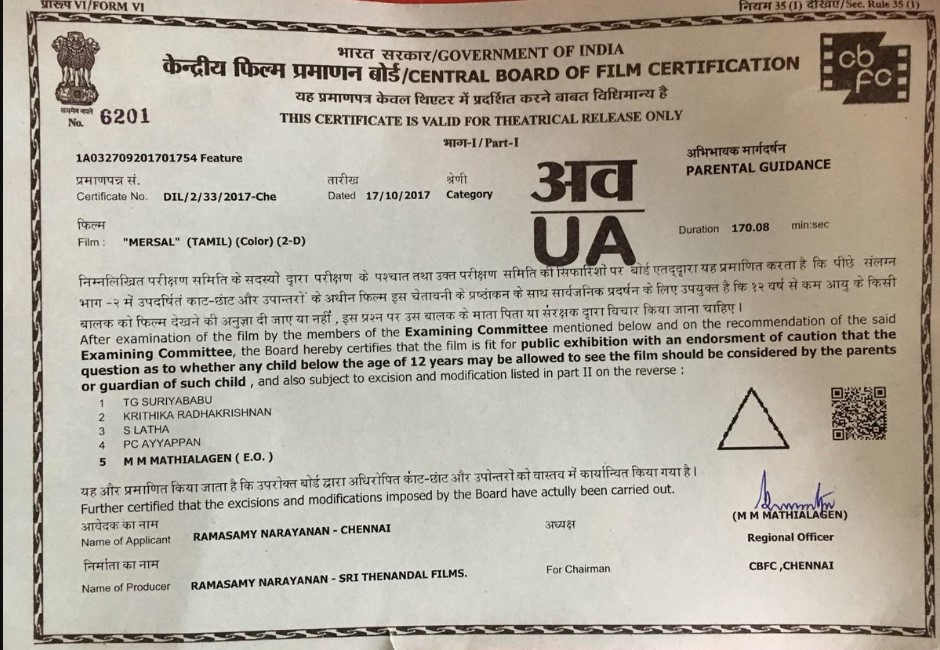 Also, this is a 25th-year film for actor Vijay and Oscar Award winner AR Rahman. Also, this is the third film from this combination. In this film, we already knew that there are four songs such as Aalaporaan Tamizhan, Mersal Arasan, Neethanae and Macho songs. GK Vishnu and Ruben are the cinematography and editors.

Mersal Story: The film revolves around three lead characters of a village man, a magician and a doctor. The Village man is appearing on the screen as Thalapathy and his portions are as flash-back. How the magician and doctor are dealing with a major issue in the current world is the main story. 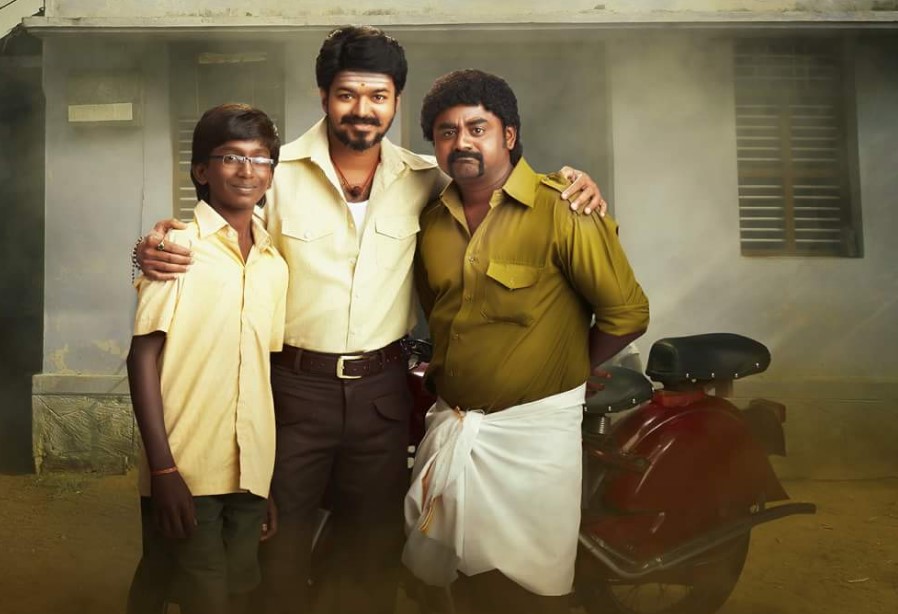 Mersal Review & Rating: We will bring you all the latest updates and live audience review from the premiere shows in the foreign countries.