Mexico vs Trinidad and Tobago: Only the top three teams in the round 5 will qualify for the 2018 FIFA World Cup Russia which will be held between June 14 and July 15 in 2018. Mexico has already confirmed their entry into the World Cup 2018 and the next two teams will be confirmed in this week. The fourth-placed team in the standing table advances to the play-off against to a team of Asian Zone. In the play-off, both of the team will play their home and away games. Finally, the winner of the intercontinental play-off will qualify for the 2018 FIFA World Cup Russia.

Today’s match is between the teams of top and bottom placed on the table. Mexico vs Trinidad and Tobago game will begin on 20:40 local time at Estadio Alfonso Lastras in San Luis Potosi. Both of the team have already met each other in March 2017, Mexico had won that match at Hasely Crawford Stadium.

Mexico has won five matches out of eight and drawn three games. While the T&T has only one match win without any draws from their last eight games of this competition. 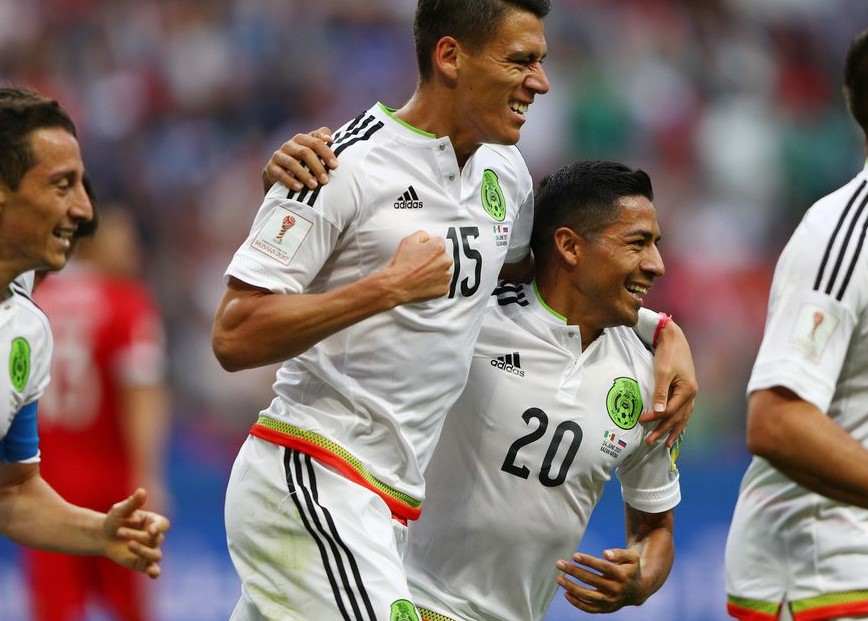 WI Sports is for people who all living in Trinidad and Tobago. Canal 5 Televisa, SKY Planeta Fútbol, UnivisionTDN, Azteca 7, Sky HD, and TDN are Mexico official TV and online channels.