Home » News » MG Hector 7-seater to be launched in India soon, name it as Almaz

MG Hector 7-seater to be launched in India soon, name it as Almaz

MG Hector has launched in India on June 27 for an introductory price of Rs 12.18 (ex-showroom, India). MG (Morris Garages) Motor India begin its Hector deliveries nearly two weeks after its launch. While at the same time, the company has introduced the 7-seater version now in Indonesia, it is known as the Wuling Almaz. The new version has also in the same dimensions as the 5-seater Hector.

It is expected that the MG Hector 7-seater to be launched in India next year. The response is so big in India for the MG’s first product. As mentioned above, the customers have now begun taking deliveries of their new SUV to their home.

The company announced that they received 10 thousand bookings for Hector at the launch since the commencement of bookings on June 4, 2019. It is expected that MG Motor India will launch a 7-seater version of the Hector in 2020. 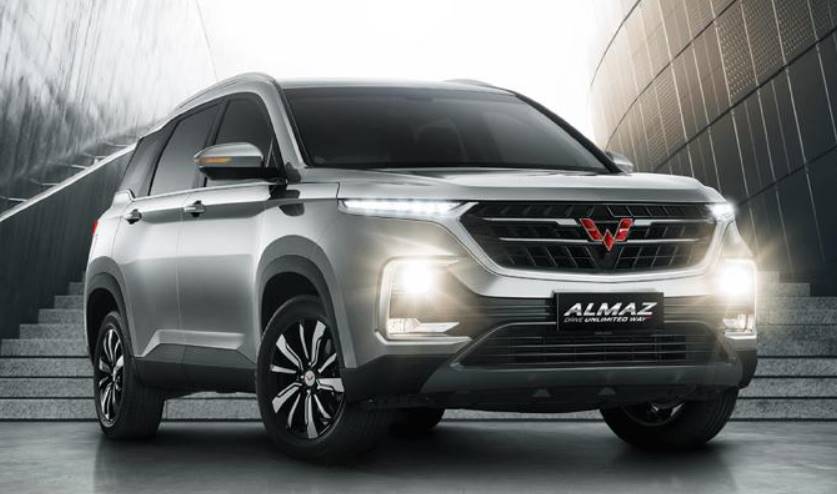 The cost of 7-seater is expected to be Rs 1 lakh more than the 5-seater version. The prices range between Rs 12.18 lakh and Rs 16.88 lakh (ex-showroom, India) to Hector 5-seater now in India.

Wuling Almaz has been launched in Indonesia at the GIIAS 2019. Wuling is part of the SAIC group which also owns MG Motor. The starting price from 263.8 million Rupiah to 338.8 million Rupiah. So, it is expected in India from Rs 13 lakh to Rs 17 lakh.

Almaz has a different horn pad with the Wuling logo from Hector. Otherwise, both models (5-seater and 7 -seater) look almost the same. The exterior dimensions of both models are also the same.

In Indonesia, the Almaz gets 1.5-litre turbo petrol engine, 6-speed MT, CVT. But, we can expect the Hector 7-seater will be manufactured with the 2.0-litre Multijet diesel engine for India that puts out 170PS and 350Nm.

What Expats Need To Know About Health Insurance In Australia