The Rising Pune Supergiants first Playoff match is against Mumbai Indians on May 16 Tuesday. The first qualifier of IPL 2017 gives the another chance for the loser to play IPL final. The winner of this game will directly get the way to play in the IPL 2017 final.

From both sides, they lost each good players in this match. The Jos Buttler will not available in the Mumbai Indians. Also, the Ben Stokes is not available in the PRS, who performed in this IPL 2017 as better than the other players. Because of his batting and bowling, the RPS got the opportunity to play in the Qualifier 1. The Ben Stokes need to go back to his home to prepare for the ODI series between South Africa and also the ICC Champions Trophy.

Mumbai Indian will manage their final games of this season without Buttler. But, RPS need to grow up to win their next games of this IPL 2017 playoffs. Because the RPS surge up in the top four place in the IPL 2017 points table with his batting and bowling ability. So, the RPS need to find the perfect replacement on upcoming matches. 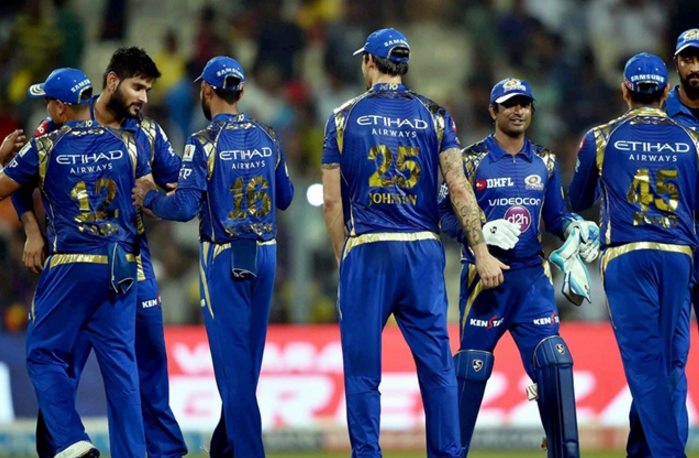 It is difficult for the RPS to bring any new player at this end of series for finals. Though, the RPS had an option to bring the Lockie Ferguson for the last matches of this IPL 2017. Because he won the man of the match award on his last chance, but he didn't any further chances to play more matches. Some of the predictors recommended the name of Australian batsman, Usman Khawaja. It is not an easy thing to match a better player in the absence of Stoke. Khawaja had not any experience in this IPL 2017 play. So, the option of Usman Khawaja is risky for the team tonight at Wankhede Stadium.

Like Stokes, the RPS also had the best options such as Faf Du Plessis. But he also went and join up with the South Africa team. So, the RPS need to focus on a better player who did well in previous matches in this IPL like Washington Sundar, Shardul Thakur and more others.

When to compare with the RPS, the MI is better in their Playing XI at present. Let watch the game for lots of surprises tonight at Wankhede.

ICSE 10th Result 2017 not declared at www.cisce.org – as per the official notice

India’s “Instant Divorce” Under Attack due to Gender Equality Rights

India's "Instant Divorce" Under Attack due to Gender Equality Rights