Middlesbrough and Chelsea will clash with each other at Riverside Stadium, Middlesbrough. The Middlesbrough stands at the 15th position with 11 points in the eleven matches (W2 D5 L4). Chelsea is standing at the 3rd position with eight wins out of 11 games (W8 D1 L2) and the team has earned twenty-five points. 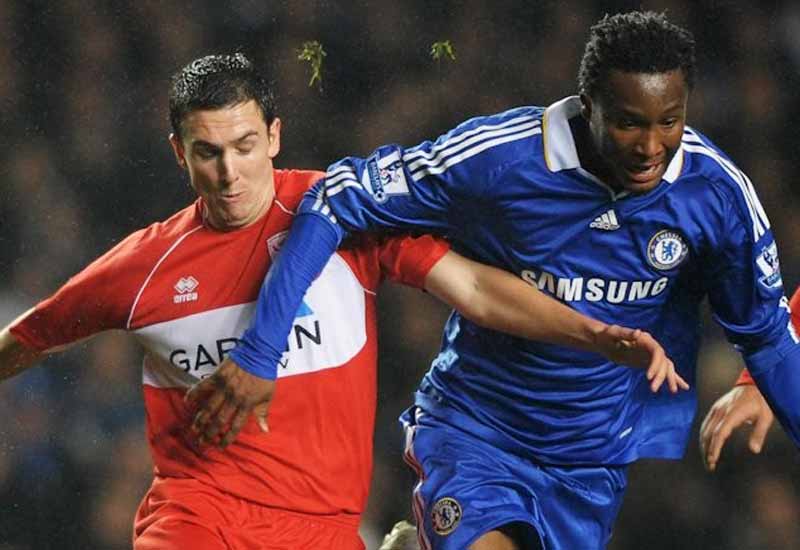 TalkSports Radio is providing the Middlesbrough vs Chelsea Live Commentary in the audio version.

BBC will cover the Middlesbrough vs Chelsea Match as live on BBC Radio 5 live and BBC local radio and also, the viewers can check the official BBC Sports for the Live commentary via text.

Head To Head: Middlesbrough vs Chelsea (MID vs CHE)

Last Head to Head Match Analysis: Both of the team has faced each other in various competitions already. All the last five matches have won by Chelsea against Middlesbrough from 2007 English Premier League to 2013 English FA Cup. Chelsea has scored 5 goals as highest against Middlesbrough in 18th October 2008.

The Middlesbrough had three draws out of five games in all the competition against various teams. Also, the team also had one win in its previous matches (D W D L D) against AFC Bournemouth in 29th October 2016.

Antonio Conte: “It was a pity to stop our run for the internationals but this is normal and now we must find a way to restart in the right way.”