Milan vs Austria Wien: In the first meet between these two teams on September, Milan scored 5 goals and Austria scored just one. Today, they both will meet again in this second match after four each. Currently, Milan is at first with the points of eight and Austria Wien standing at the third position by scoring 4 points.

Both of them have a neutral situation in their recent five-match results. Milan had won two matches against Chievo Verona and Sassuolo in the competition of Italian Serie A. Also, they lost two in the same competition against Juventus and Napoli. Though they also had a draw match in the Europa League to AEK Athens who is now at the second position.

Austria Wien had won just one against Rijeka in this competition. They lost three over FC Admira Wacker Modling, SV Mattersburg, and Rapid Vienna in their Austrian Bundesliga. They had one draw match with LASK Linz in the same competition.

This second game between Milan vs Austria Wien set to kick-off at 9:05 local time/ 8.05 pm BST at San Siro in Milan, Italy. 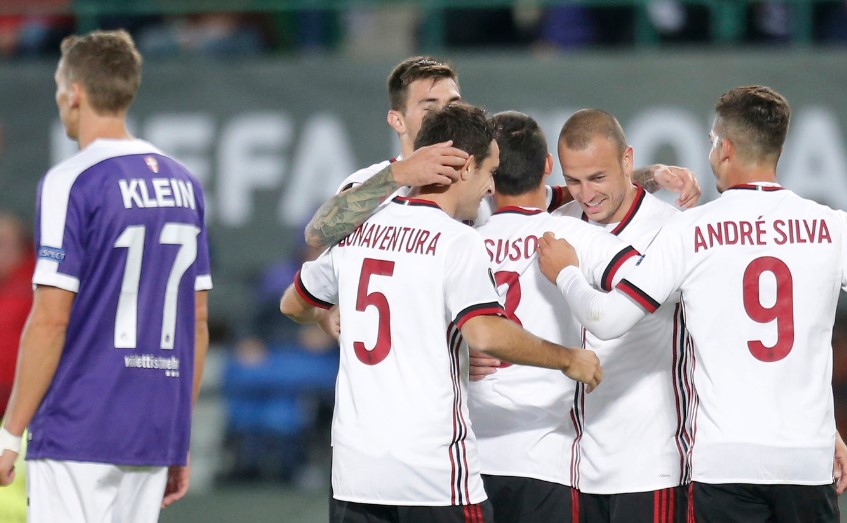