Minnesota Timberwolves vs Golden State Warriors: The Timberwolves and Warriors are facing each other in China for their second preseason game of this season 2017-18. Both of the team comes up with their new look on Wednesday at 11 pm local time (02:00 am ET or 11 pm PT). In the opening preseason match, the Warriors lost their game against Denver. So, they trying to do their best performance in this second match. The team of Warriors is running with their new players like Nick Young and Jordan Bell. The changes of the team trouble them, but they like to hold their NBA Championship which was received in June of this year.

However, they might have any plans about their performance in the preseason games. From this point of guessing, they will not continue their tough play against any on upcoming preseason games. Need to see that how they will play tonight against Timberwolves. China Klay Thompson likely to appear tonight game. If it happens, then it is very hard for Timberwolves to defend.

Timberwolves to face Warriors after defeating Lonzo Ball and their team, Los Angeles Lakers. The starter Jimmy Butler had 10 points in 12 minutes, while the match is his debut. At the same time, Jeff Teague had scored 11 points by spending 24 minutes. From the bench, Shabazz Muhammad had 22 points in 30 minutes with six rebounds. Crawford wasted 28 minutes without scoring any points.

Check the latest updates of Timberwolves vs. Warriors match preview with the point spread, game time, TV Channel, and how to watch it live online. 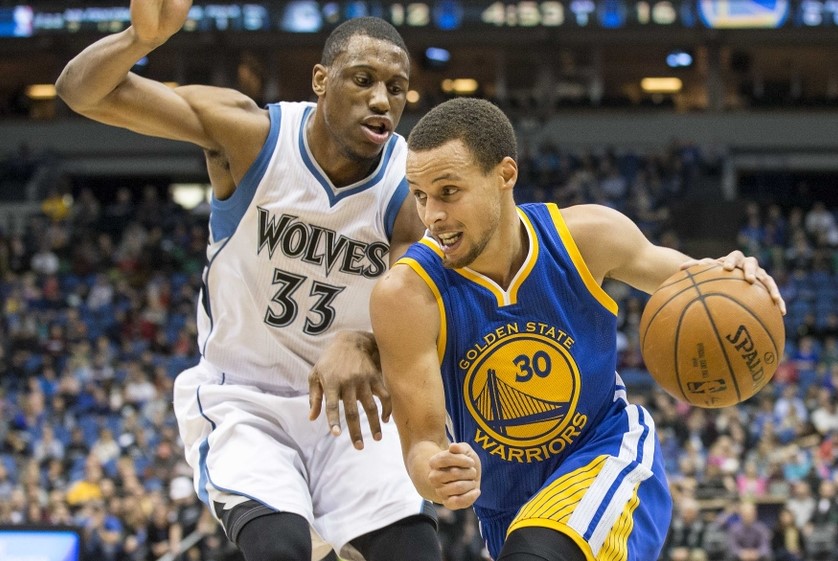 All the NBA preseason games are live televised on the NBATV channel in the United States. Some of the teams have individual regional television to cover theri matches. But, these two teams have not any regional TV coverage.