Minnesota Timberwolves vs Philadelphia 76ers Lineups, Score: The Timberwolves will play their first Tuesday game in 2017 against with Sixers at Wells Fargo Center, Philadelphia, PA on 07:00 PM ET. Check the Live Streaming, Lineups of this game here below. The final Box score of this National Basket Association game will be updated here. So, stay tuned in this space to get the score.

Under the first year coach of Tom Thibodeau, the Timberwolves would be able to challenge for a playoff in this season. The Minnesota Timberwolves (11-23) have lost the last game at home against Portland Trail Blazers by the final score of 95-89. Though, the team have several well-played leaders such as Andrew Wiggins, Karl-Anthony Towns, and Zach LaVine.

Also, the Philadelphia 76ers is looking for their second win in a row after defeating the Nuggets at Pepsi Center. Ersan Ilyasova, Robert Covington, McConnell T.J., Dario Saric are the key players of last game.

According to the Injuries, the Minnesota Timberwolves is looking without any new injuries. So, all the players are listed in the usual squad. But, the Philadelphia 76ers has troubles due to the lots of injuries. Jerryd Bayless and Ben Simmons are not available in this game. Sergio Rodriguez, Richaun Holmes, and Jahlil Okafor are doubtful to play against Timberwolves tonight. Gerald Henderson is there in the Sixers Lineup today after two games due to the hip injury.

The Final score of the game is PHI 93, MIN 91. The 76ers have won the game against Wolves. 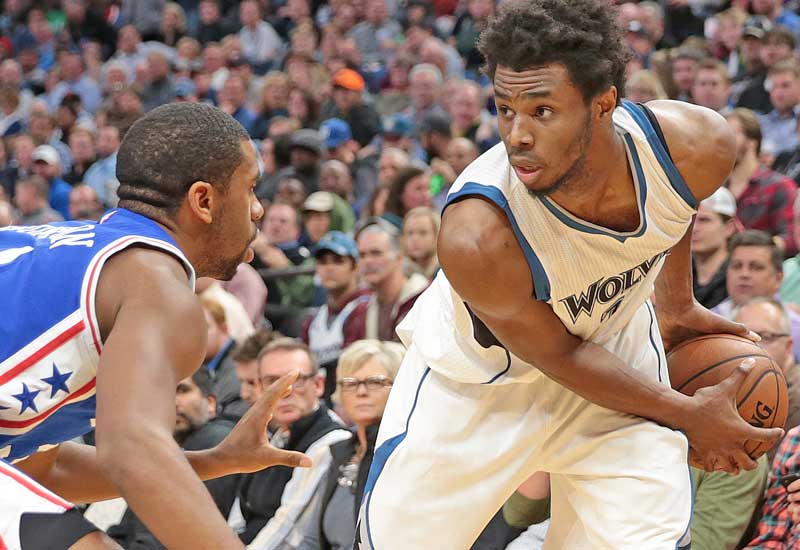