by Santhosh Balaji
in Basketball, Sports
22
0

Washington Wizards have won three matches out of last five games. The team has lost their last two games against Dallas and Houston. However, 116-99 is the highest winning score of Timberwolves against Bucks. Also, 118-95 is the winning score of Wizards against Nets.

The final score of the game is WSH 112, MIN 105. Hence, the Wizards has won their game over today’s Wolves. 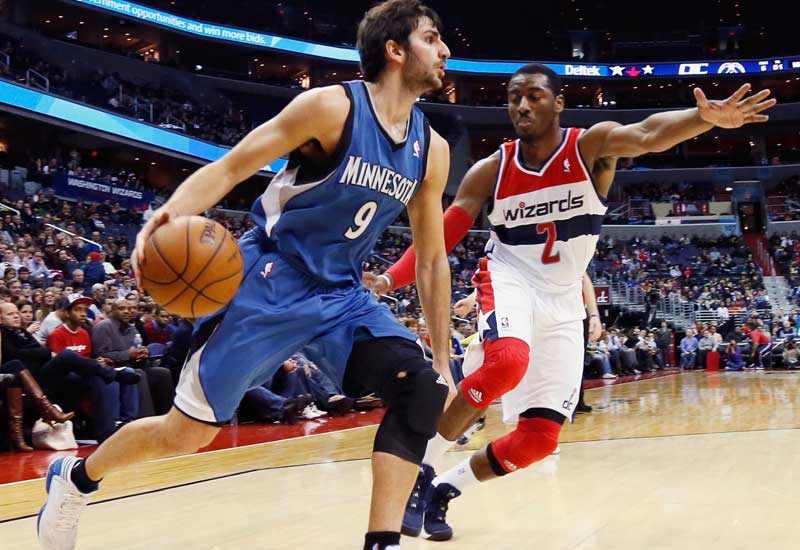