Mirzya Review: Mirzya is an upcoming Hindi period movie releasing on Oct 7, 2016. The movie stars Harshvardhan Kapoor, Saiyami Kher in lead role. The film is one of the most anticipated movies of 2016 because of Harshvardhan Kapoor’s presence in the film. Harshvardhan Kapoor is the son of Legendary Actor, Anil Kapoor, and brother of Actress Sonam Kapoor. Mirzya movie has been directed by Rakeysh Omprakash Mehra who directed the superhit film, Bhag Milkha Bhag. Read more about Mirzya  Review, Rating, Story and Star Performance. 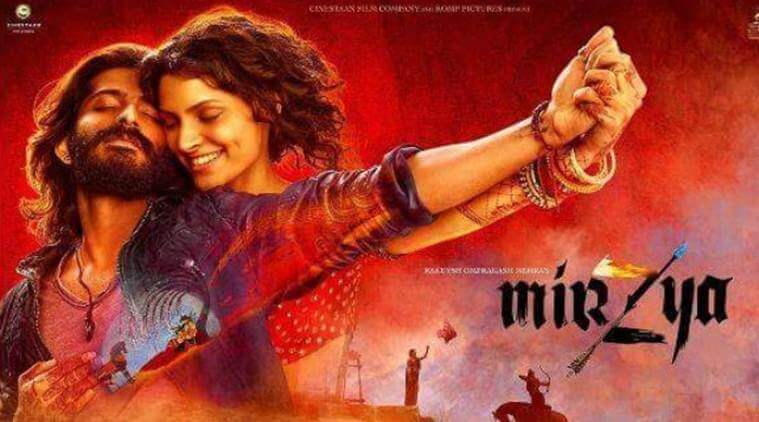 Mirzya revolves around the love story of a young love couple who meets a tragic end. The story of the movie begins in Kheewa village where a woman gives birth to a boy, Khewa Khan, but she dies during the course. Meanwhile, another woman who had given birth to a daughter named FatehBibi adopts Khewa. Both Fateh and Khewa become milk siblings.

As the time passes, both the milk siblings grow older and separate their ways. Fateh gets married to Wanjal and gives birth to a boy and names him as Mirza Jatt.

Khewa Khan also gets married and gives birth to Sahiba. Mirza’s parents decide to send their son to his uncle Khewa to get a proper education. Mirza along with his cousin Sahiba joins madrassa to learn Quran. Sahiba grows up as a beautiful girl while Mirza grows up to be robust and courageous. As the story grows, Mirza eventually falls in love with Sahiba. As soon as Sahiba’s parents come to know about their love, they send Mirza back home. Sahibasends a letter to her lover telling him about her marriage. What happens at the wedding night? Will Sahiba and Mirza get married? To get such answers, Watch the movie in your nearby theater. 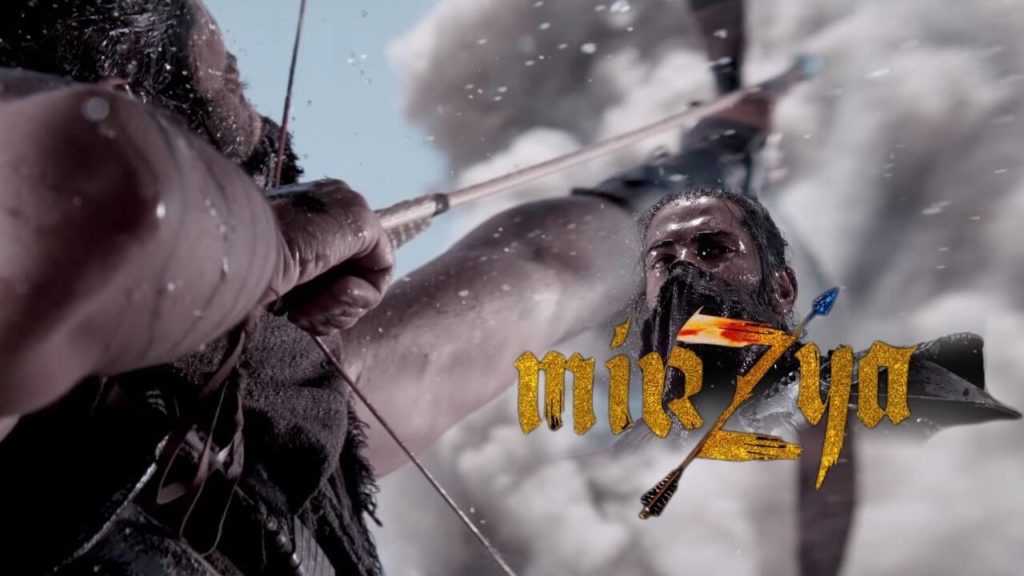 Mirzya Movie is a must watch for everyone. Harshvardhan has given best performance even being a debutant in the movie. The film is shot beautifully with a fantastic screenplay. The directed by Rakeysh Omprakash Mehra is good, and music by Shankar-Ehsaan-Loy is already a hit. Saiyami Kher role in the movie is also good as Sahiba. The movie is entertaining and public will love watching the lovely couple on the silver screen.

Anupam Kher: Saw #Mirzya. BREATHTAKINGLY STUNNING. Take a bow @RakeyshOmMehra. Everybody has raised the bar. And with @HarshKapoor_ A STAR IS BORN.:)

Farah Khan: Saw#Mirzyaa n was amazed at the performances of @HarshKapoor_ n @SaiyamiKher .. such ease n rare naturalness .. all good wishes to the team?

Give a minute to share your comments about Mirzya Movie Review, Rating.

My Rating for Mirzya is 4 Stars.