Also, we can see the winner of sub-categories such as People’s Choice Award, Beauty with a Purpose, Multimedia round, etc., based on their performance by the judges. All the people around this world can able to watch this show live online and also on Television officially. 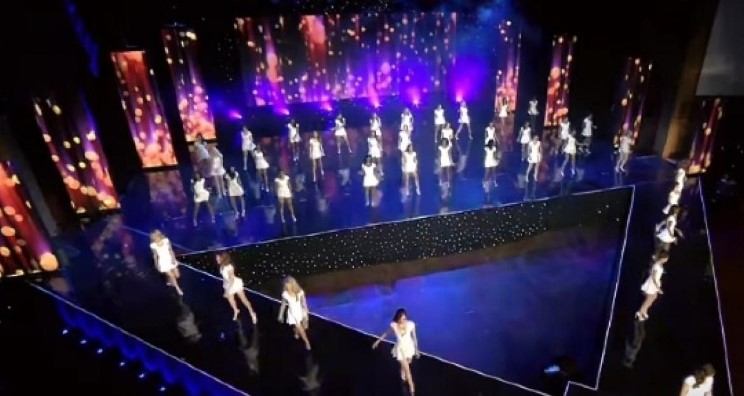 Each and every country have separate official channels, which all will be telecasted the Miss World 2017 grand finale. In general, the event will air on E! Entertainment, DirecTV, and EstrellaTV.

In the Philippines, watch the even live on GMA Network and in India, the event will be aired on Romedy Now. You can also log in to the official website of Miss World and watch it live here. Also, the official YouTube channel of the Miss World providing the streaming option. Follow the official Twitter handle of Miss World (@MissWorldLtd) to get the live information from the event.