Major League Baseball has teams located in all different parts of the country, and with the balanced schedules coming during the 2023 season, meaning each team will face all 29 other franchises at least two times during the regular season, with every other season being in their home stadium. However, this is a chance for the league to finally correct a huge issue in their schedule.

Having a solid stretch in your favorite team's schedule feels like playing inside of the best online casino, and by the end of this, you will understand why MLB needs to correct an obvious flaw in their scheduling. 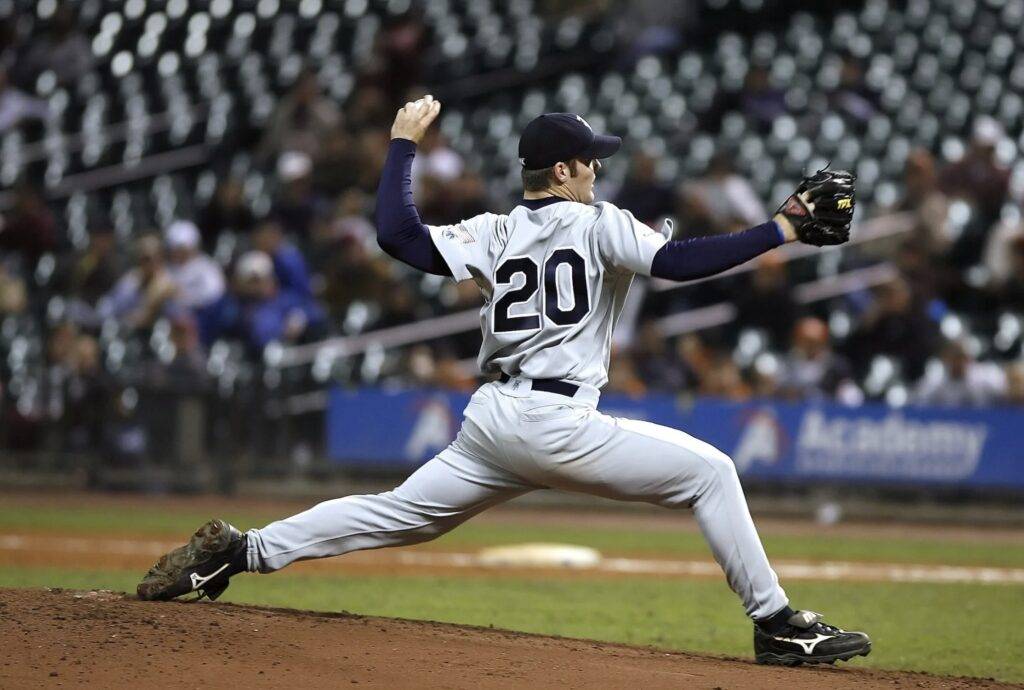 So What is the Issue?

A baseball season consists of 162 games, with 81 games being on the road while the other 81 are in your home stadium. The MLB schedule typically has teams go on six to 10 consecutive road games before going back home, but the road vs home games is not the issue. Instead, it is traveling through different time zones.

One example is what the New York Yankees have to do at the beginning of August. They are home for three games against the Mariners in the Eastern time zone, then go to take on the Cardinals in the central time zone, then take on the Mariners in the Pacific time zone, before going to take on the Red Sox back on the Eastern time zone. That really messes with a person as they continuously are traveling across time zones and that needs to stop happening as teams are forced to consistently deal with a different time zone and that affects a lot of things.

How Can Baseball Fix This?

It actually is pretty simple if you ask me as they create the schedule. They do a good job of this as the east coast and west coast teams typically have just a single road trip to the opposite coast during a season. Why can't baseball just make that happen during the year as well? It's a little tougher if you have teams like the Texas Rangers and Houston Astros in the AL West, where they are in the central time zone, but the other three teams are located in the Pacific time zone. This might be more about a realignment of the divisions as well but limiting the amount of different time zones teams are forced to jump through in an individual road trip can help.

Baseball does do a decent job as typically if a team is traveling across the country, they will have an off day to recalibrate from it and get their bearings on the time difference. However, if baseball could rearrange its schedule to accommodate as many teams as possible to avoid traveling to multiple time zones throughout the same road trip, it would improve the product as players are not as exhausted and will play better as a result.

Baseball should be trying to get in a position where their elite athletes are all as rested and healthy as possible in order to ensure the fanbases that are paying their hard-earned money to support the teams can witness the stars be ready to play without any issues. Another thing is the border patrol entering Canada, but you cannot really police going through customs as a sports league.

Baseball has been doing well in terms of improving the game for players' and fans' safety but this portion has gone ignored for a while. Maybe it is not too high up on the priority list for the MLB Players Association or the league offices over the years, but this would definitely be a huge benefit that will not go unnoticed. Having the players' bodies accustomed to the different time zones will really help with their rhythm and make the product as must-see as possible and make the fans care even more about the sport as a result. 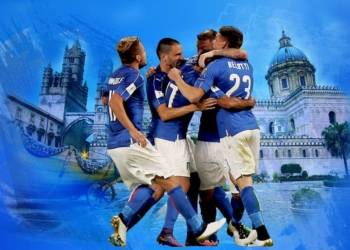