India's Prime Minister Narendra Modi spoke out to Kashmir separatists on the 71st anniversary of the country's independence. In his speech, he accused separatists of “scheming,” as the Kashmir Muslim-majority remains at the center of the country's dispute with Pakistan. The dispute is decades-old, with protesters often clashing with India's security forces.

Modi says that “hugs” are the only way to solve the problem. He spoke at great length about the Kashmir issue, reassuring everyone that the issue can be solved peacefully. He promised to bring prosperity to the state and discussed the development of both Kashmir and Jammu.

The country's Independence Day is just one day after Pakistan's independence and is often a time of protest over territory issues. 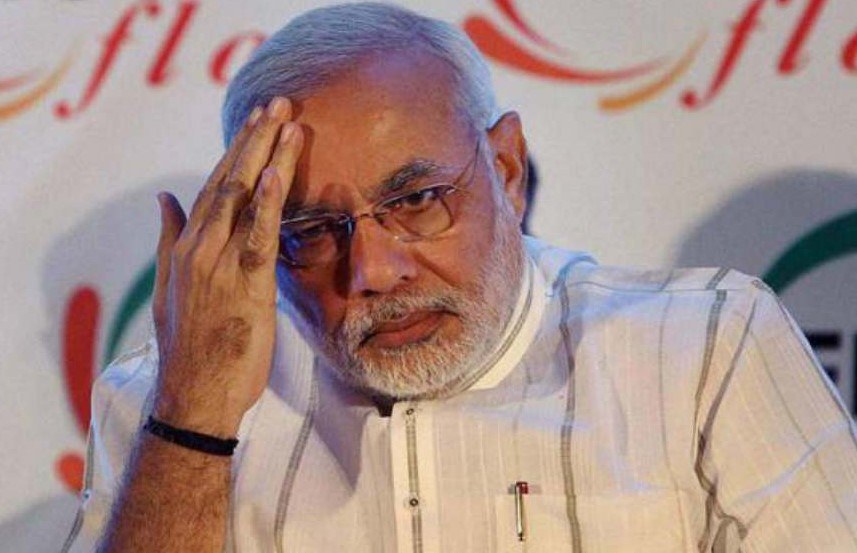 Modi took a stance towards peace during his speech, asking Indians to stand with Kashmiris to help rediscover “the lost paradise.”

Modi's speech lasted less than an hour and covered several topics. He spoke of the Gorakhpur tragedy, which has left over 70 children dead. He stated: “In the last few days, some of our innocent children died in a hospital. All the countrymen stand together at this time.”

He also spoke of a “new India” ahead of 2022 and asked for a country that is free of terrorism, nepotism, corruption, and casteism. He called for people to work together to create a clean and healthy country.

The speech also touched on the importance of 2018, calling it a “crucial year” for India. He stated that this is the year when a new generation will be responsible for guiding India forward.

“The people who were born in the 21st century will find that this date will decide a lot in their lives,” he said.

Modi found common ground with women during his speech, backing women who fight against Triple Talaq. The Triple Talaq allows for an instant divorce that often leaves women without an income or supporter.

Critics of Modi note that job creation will be a big challenge for Modi as he goes into the final years of his term. The issues India will face is the aging of a younger generation that will now enter the job market in 2018, occupying more jobs along the way.

Seasonal workers remain an issue in the country.