Rio Olympic Games, India (ANIS): The Rio Olympic Games scheduled to start from August 5, 2016. The Indian Prime Minister shared his words for the Indian Olympic players on this Sunday (July 30, 2016). 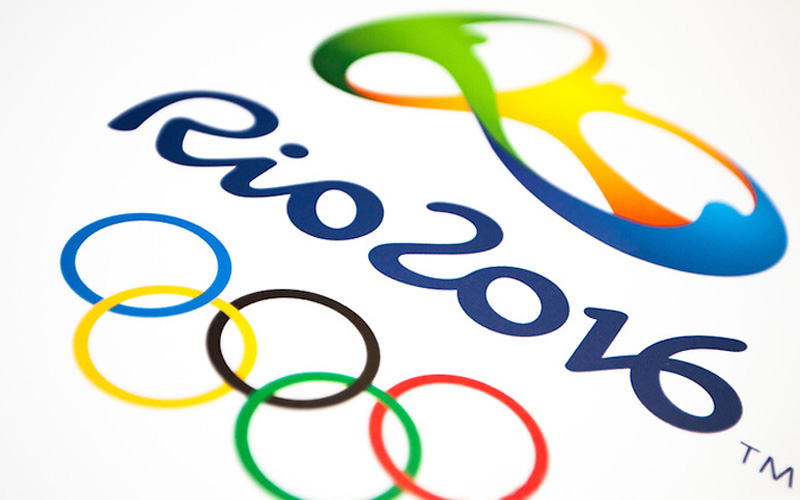 Modi India will do well at Rio Olympic Games

Indian Prime Minister, Narender Modi said, ” I hope these 119 sportspersons will perform well (in the games), and they will be able to win hearts of the people, who come there from different parts of the world.” at the Major Dhyan Chand National Stadium while the flagging off “Run for Rio.”

He also expressed his proud about the fact of this Rio Olympic Games; India had the capability to send 119 sportspersons to this Rio 2016.

The Prime Minister added, “India has been associated with the Olympic Games for over 100 years but only this year we were able to send 119 sportspersons to Rio,” he said, “We allotted special budget for their diet, training this time around.”

“Our government will do everything to support and prepare sportspersons for next 2020 Olympic Games in Tokyo,” he said.

Indian Government took particular steps for their training and diets. The Indian Government spending money for the Rio Indian players from Rs 30 lakh to Rs 1.50 crore on a player. The government made all the arrangement based on the selected individual.