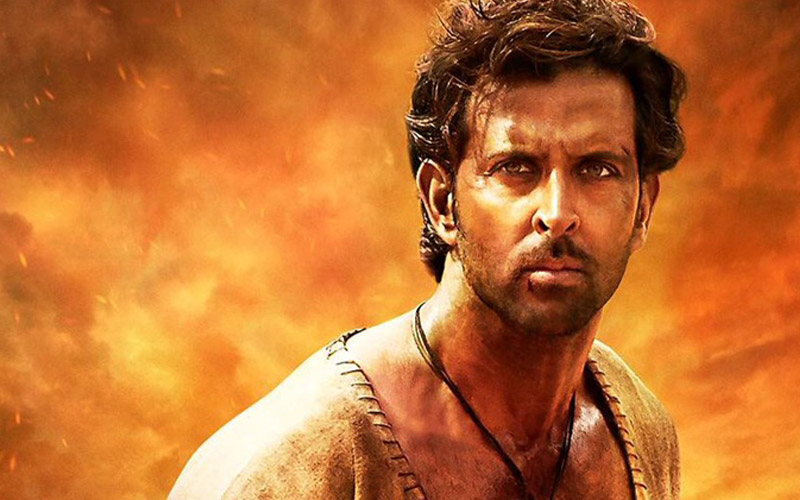 The Motion Poster of the Mohenjo Daro has released a month ago on June 7, 2016. It made a record with lots of hearts and it is remembering the forgotten moments about the Mohenjo Daro civilization. To which Ashutosh Gowariker said: “We are open to that. When Amitji (Amitabh Bachchan) was in a good phase of his career, a film named Alaap came and the poster had his face that seemed poetic. I did not go for it as I was enjoying watching him in Don and Trishul. We have our image or response to a trailer. In a trailer, you try to depict a story. There are certain elements that shock you but you have to be patient and form your opinion after seeing the film. I think Alaap was a superb film and Amitji was great.”

The film will ready to show the history of Mohenjo Daro and the love between Hrithik-Pooja. The director of the film, Gowariker narrated the story with the help of archeologists by spending three years. The music of this most wanted film has been made with the help Indian Oscar AR Rahman.

Ten Windows 10 PCs is Available with Anniversary Offers for Students

Ten Windows 10 PCs is Available with Anniversary Offers for Students