Moldova vs Austria: There are no chances anymore to get qualify for World Cup 2018 Russia for both of these two teams. Moldova is standing at the last position in the group stage table. Austria is at the fourth position in the table as they scored 12 points from nine games. Today’s game is the last match of them in this competition. The game is scheduled to begin on 21:45 local time at Zimbru in Chisinau. In the last meet of these two at Ernst Happel Stadium in March 2017, the Austria won their match by 2-0. Also, they had other two wins against Moldova in the European Championship Qualifying. So, today’s match will also be ended in favour of Austria even though it is the home game of Moldova on 9th October 2017.

After two draws, the host nation lost their three consecutive matches in this year on WCQ. Recently, they faced Ireland on Friday and lost their match without scoring any goal. Austria also forgot to register their consecutive wins. At present, the Austria having more chances to this game. 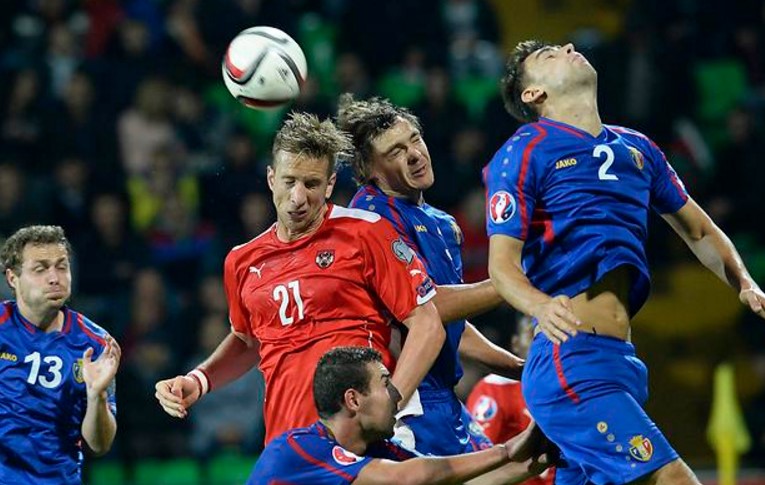 Moldova 1, DAZN Europe, and ORF eins are the official online TV channels. In the United Kingdom, there are SKY GO Extra, Sky Go UK, and Sky Sports Red Button to broadcast today’s match. For the United States of America people, ESPN Deportes+ USA, WatchESPN, and ESPN3 USA are there.