The second battle between the last two teams from the Group D in the European Country. Both of the team have not won a single game in the first leg against five teams in the group. Thanks for the two draws, Georgia scored two points and standing at the fifth position. Moldova lost their four matches and also had a draw over today’s opponent early in the first leg. So, both of the team looking for their win in this match.

Moldova has lost two matches against Turkey and Austria as a back to back matches but one in friendly and another one in WCQ. The last match against Israel ended 1-1 draw in the friendly match and also another draw against Qatar. Though, the team had a win against San Marino without any opposite goals.

Georgia has won two games and both of the matches happened recently against Saint Kitts & Nevis and Latvia in the International friendly. Lost two matches against Serbia and Jordan. Then, draw against Uzbekistan 2-2. 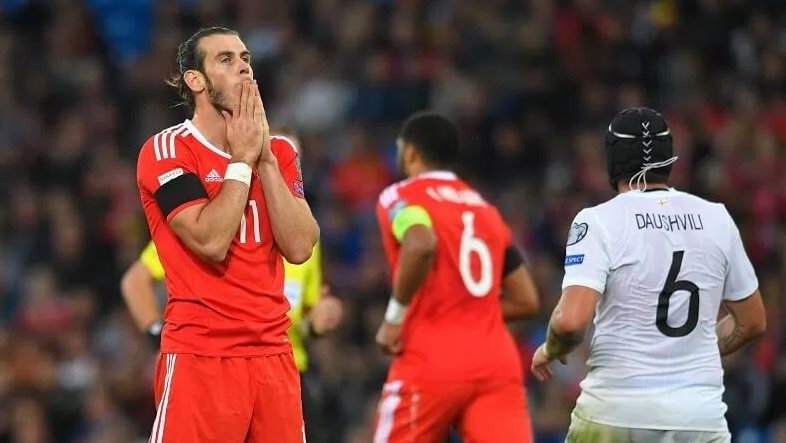 Both of these two teams have met each other on ten times previously. In that, Georgia won three matches and Moldova won four matches. Other three matches were ended as a draw. According to our prediction, the Georgia suppose to win this game over Moldova in this match.