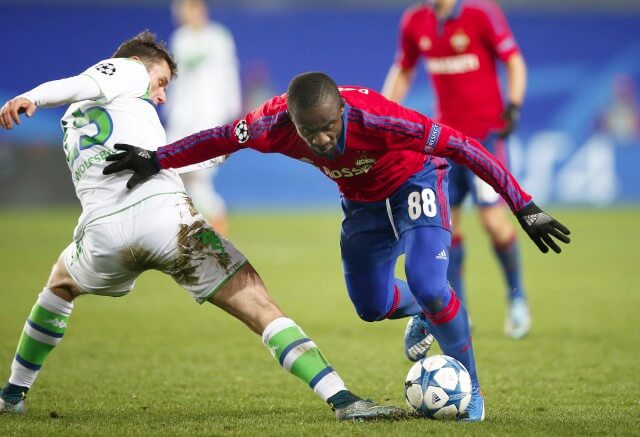 CSKA Moscow and Bayer Leverkusen fans can watch the match live from their TV at their home. The lives streaming match is telecasted in the following channels.

One can also watch the match online at Fox Soccer and ESPN.

The first clash between Bayer Leverkusen and Moscow on day one were finished in a 2-2 draw. That match was the only match between CSKA and Leverkusen. The Germans took a two-goal lead within first 15 minutes through Admir Mehmedi and Calhanoglu. Alan Dzagoev led the Moscow comeback with a goal.

Moscow has a poor record against Bundesliga as they have only two wins and a draw in their kitty from 11 matches played so far with facing eight matches lose. Both wins have been at home, while they suffered three losses from the 5. The last match draw against Bayer Leverkusen was the first ever time they didn’t get defeat on German soil in 6 visits.

CSKA Moscow has a disastrous record to date in all for of competitions. Although, they won against Arsenal Tula 1-0 in their domestic league game. This win remains their single win in the last 5 in all competitions with the previous four defeats with one draw and three losses. Their record to date in Europe is also not that great as they haven’t won in the last 8 with three draws and five losses.

Bayer Leverkusen is on a good pace if we ignore the loss RB Leipzig 3-2 in their weekend Bundesliga match. Leverkusen was on a four-match winning streak in all competitions before the game.

We can expect CSKA Moscow to fight hard to get this win to stay in the UEFA competition. Our Prediction is Leverkusen to win over Moscow.