Moto M Release Date in India: The Motorola’s latest version will hit India as soon in this December 2016. As per the official tweet by the Moto India, it looks like that the Moto M is scheduled to release on mid of this December 2016. The Smartphone manufacturer will unveil the official release date and the Model of Moto as soon. Stay tuned with WORLDHAB and get the update of the new release by Moto in India.

The official twitter handle tweeted that, “Something different is coming your way. Stay tuned to know more. #ComingSoon.” recently on November 28 at 08:03 PM. 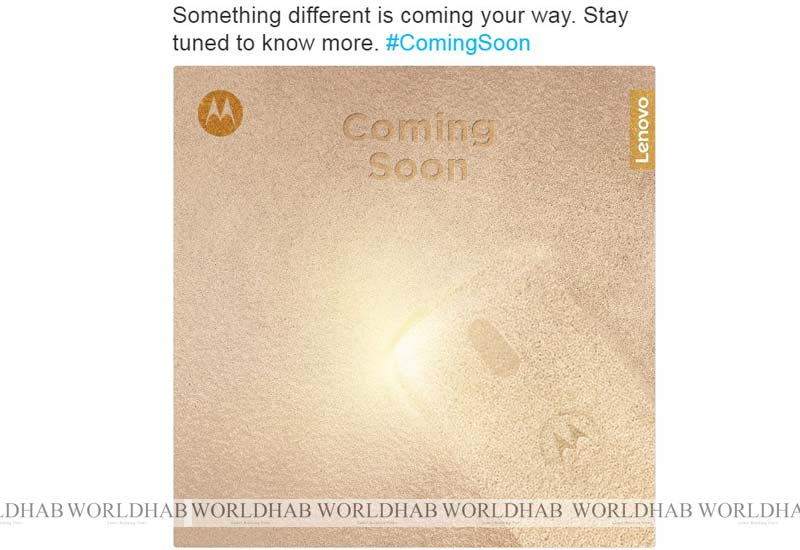 The Lenovo is launching its home brand model “Lenovo K6 Power” today in India. Check the Live Streaming update and Model Specifications. Whereas, the Lenovo has bagged the rights of brand “Moto” in January 2016 from Motorola. The company is planning to launch the next Moto in India in this year. Lastly, the company has launched the Moto M in China at the beginning of this November for CNY 1,999. It is approximately Rs 19,600 in India. The smartphone has unveiled with the Gold and Silver color variants.

According to the Moto M Specifications, it features of Super AMOLED a 5.5-inch Full HD display with the resolution of 1920 x 1080 pixel. The phone had the power of 2.2 GHz Octa-core MediaTek Helio P15 processor with Mali T860MP2 GPU. The phone had the feature of the fingerprint sensor on its back, and it consists the dual-tone LED flash. The Moto M might arrive with the 16-megapisel of rear camera and 8-megapixel camera of the front selfie and Video calling. 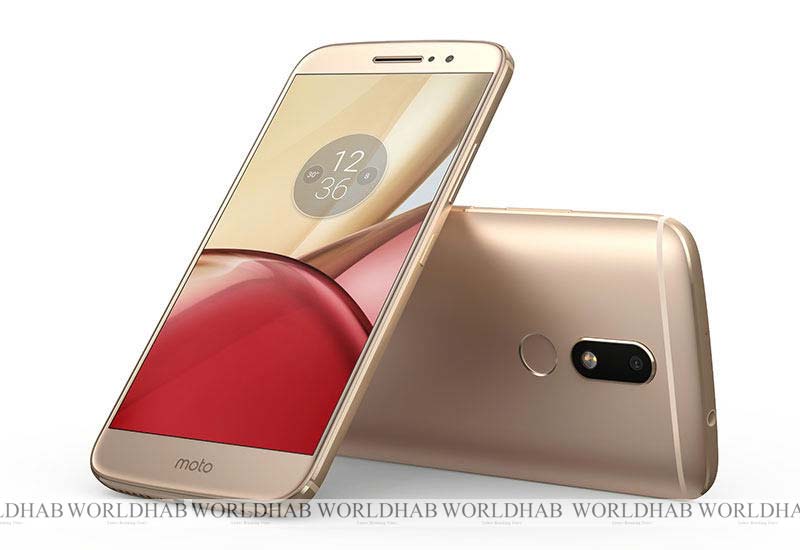 This latest Moto M smartphone by Lenovo had the operating system of Android 6.0.1 Marshmallow. Whereas, this phone has designed with the power of the 3050mAh battery with the Turbo charging technology.

According to the Connectivity feature, the device will be available with the features of dual sim 4G, VoLTE, GPS capability, Bluetooth NFC, and USB Type-C.