Motorola India today launched the latest power-packed Moto E3 smartphone in the India. The Motorola Moto E3 is priced at Rs. 7,999. This Moto handset will be available to buy today midnight on Flipkart along with launch day offers. Moto E3 is expected to come up with a power-packed 3500 mAh battery. 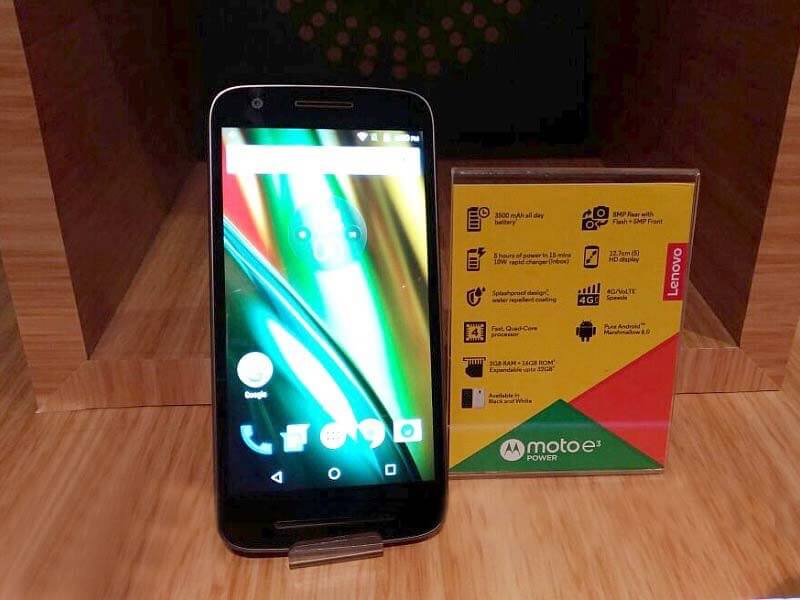 Along with the launch, Motorola E3 Power will have launch offers that will be live until midnight on Tuesday. An exchange offer will also be available up to Rs. 7,000.Along with exchange offer, a no cost EMI plan of Rs. 1,334 per month for eight months. Moto E3 Buyers will get free 32GB microSD card bundled. There is a Rs. 800 cashback offer on SBI Debit and Credit cards. Moto E3 Powers customers will also be able to purchase the new Moto Pulse headset for a reduced price of Rs. 499.

Moto E3 Power is 9.5 MM thick and weighs 153 gms. On the back, this Moto Phone comes with 8MP Camera with flash support while the front camera is a 5 Mega Pixel. Other unique features of Moto E3 are 4G LTE, BT 4.0, VoLTE, 3G, 2G, GPS, FM radio and single band WiFi.

Motorola Moto E3 Power is available to buy at Rs. 7999 only in Flipkart.com.

SBI has announced Rs. 800 cashback on all their Debit and Credit Cards. As a launch offer, customers will be able to buy Moto Pulse headset for Rs. 499.00. There is Reliance Jio Welcome offer for the customers of Moto E3 and many other launch Offers.
Buy Moto E3 Now 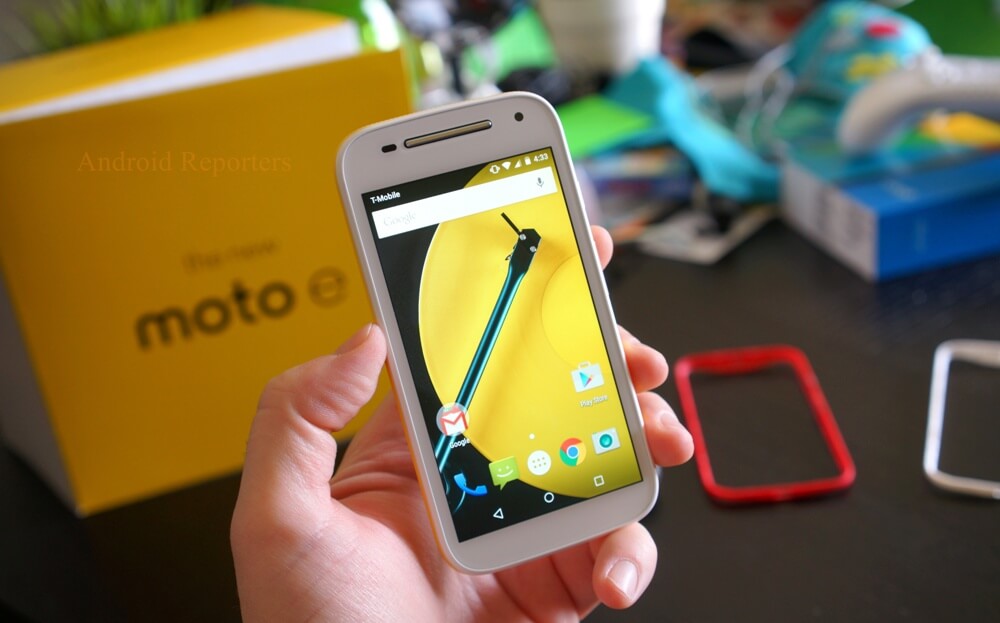 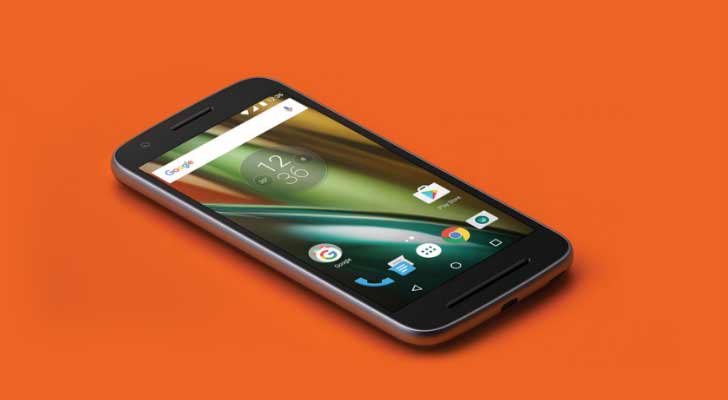 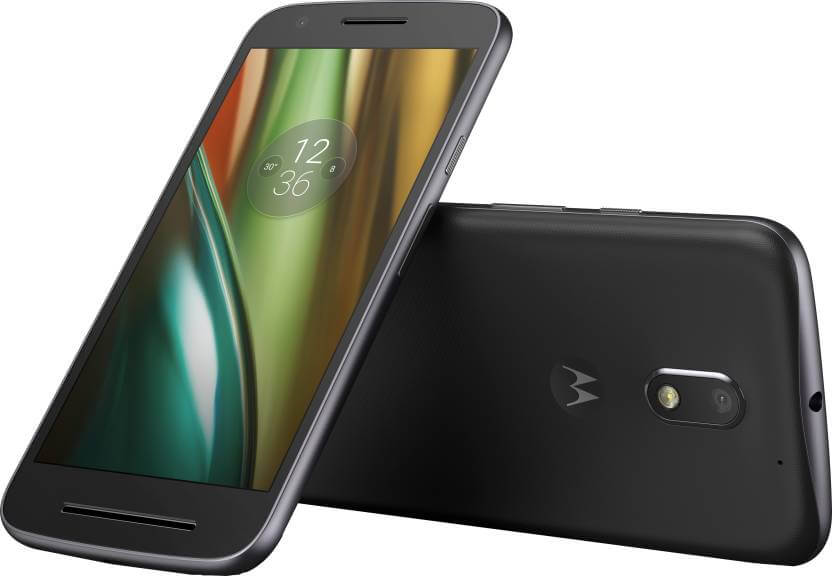 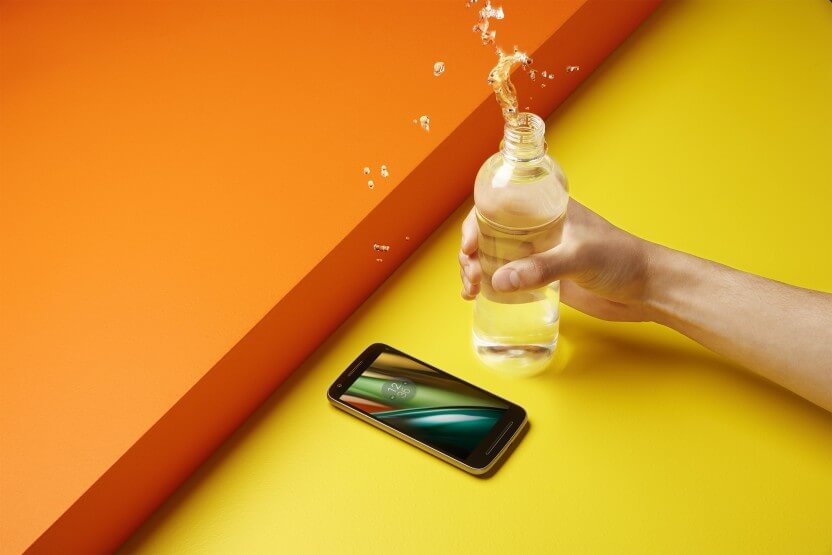 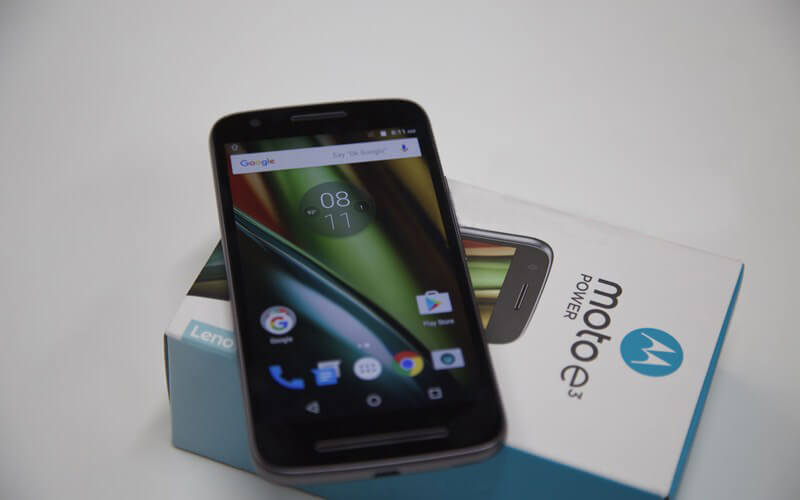 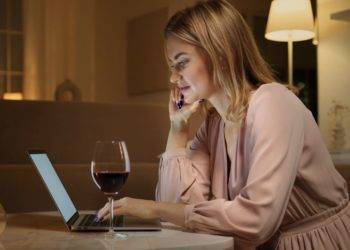 Chiyaan Vikram's Son to act his Debut Film as Soon