The other casts of the movie are Rai Lakshmi, Sathyaraj, Kovai Sarala, Sathish. Sai Ramani is the director and Ambrish, the composer of #MSKS (Motta Shiva Ketta Shiva). It is produced by R.B Choudary’s Super Good Films. Earlier, the team released Aadaludan Paadalai Kettu remix song which is in the movie dedicated to M.G.R. Within the few minutes of the trailer release, it has already reached 20,000+ views and still counting. The trailer video is also getting a positive response from the Kollywood fans. 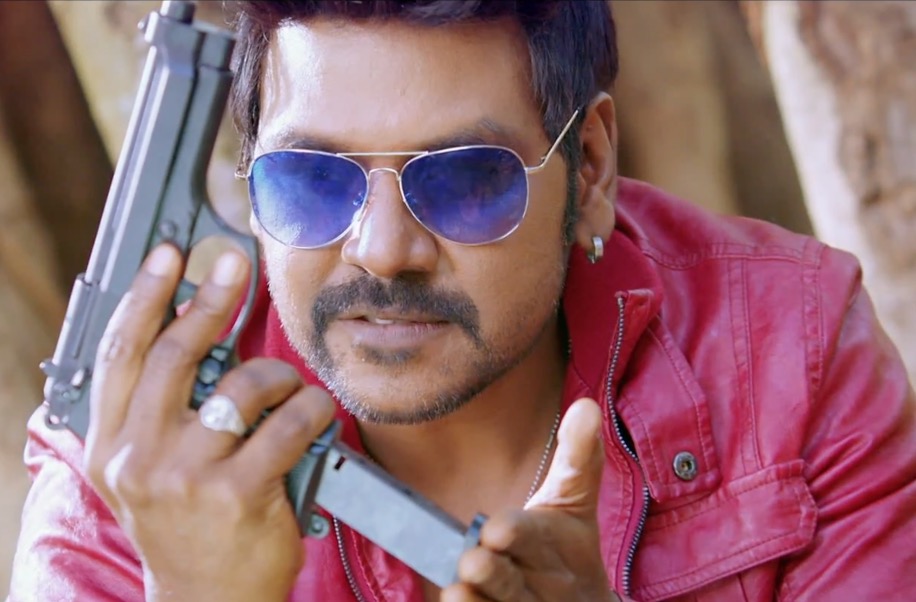 Comment your views on Motta Siva Ketta Siva trailer and give your ratings.