Finance leaders from the group of 20 ended a two-day meeting in the western Japanese city of Fukuoka on Sunday.

Finance ministers and central bank chiefs from the group of 20 major economies wrapped up a meeting in Japan on Sunday with the pledge to use all the policies they can protect global growth from disruptions due to trade and other tensions.

The joint statement issued by G20 finance leaders at the end of the summit in Japan was watered down at the insistence of the US, in an indication that the white house wants to avoid any barriers to hiking tariffs against Beijing. 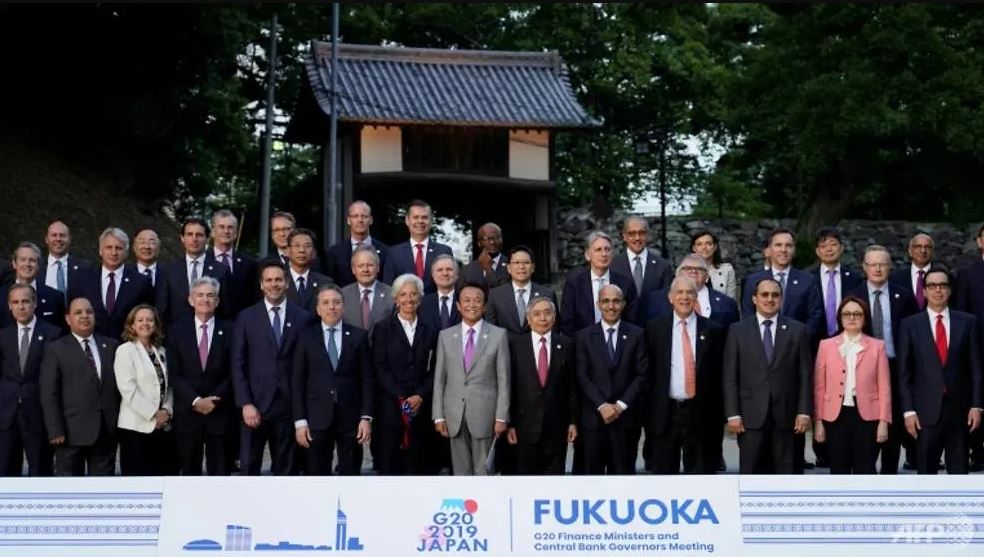 “Global growth appears to be stabilizing, and is generally projected to pick up moderately later this year and into 2020,” the G20 finance leaders said.

“However growth remains low and risks remain tilted to the downside. Most importantly, trade and geopolitical tensions have intensified. We will continue to address these risks and stand ready to take further action.”

The leaders in the communique called for reform of the World Trade Organization rules that were falling short of objectives with “room for improvement,” pledging to review progress at the Japan summit.