In the last five matches between these two sides, Mountaineers won three games and Tuskers have just one win. Another game which was abandoned without a ball bowled on 16th March. Now, the game of MOU vs MT will be played at Harare. Today on March 17, these two sides will meet each other at 05:30 pm IST.

Watch this match at Harare Sports Club in Harare, Zimbabwe. This is the final match of Zimbabwe Domestic Twenty20 Competition.

Tuskers have won three games in six and gained 16 points. So, they are at first position in the table. Mountaineers at second position with 13 points by two wins from six matches. The last placed team, Mid West Rhinos will take Mashonaland Eagles (at 4th) in the third-place playoff match as another match of the day in this tournament as per the schedule. 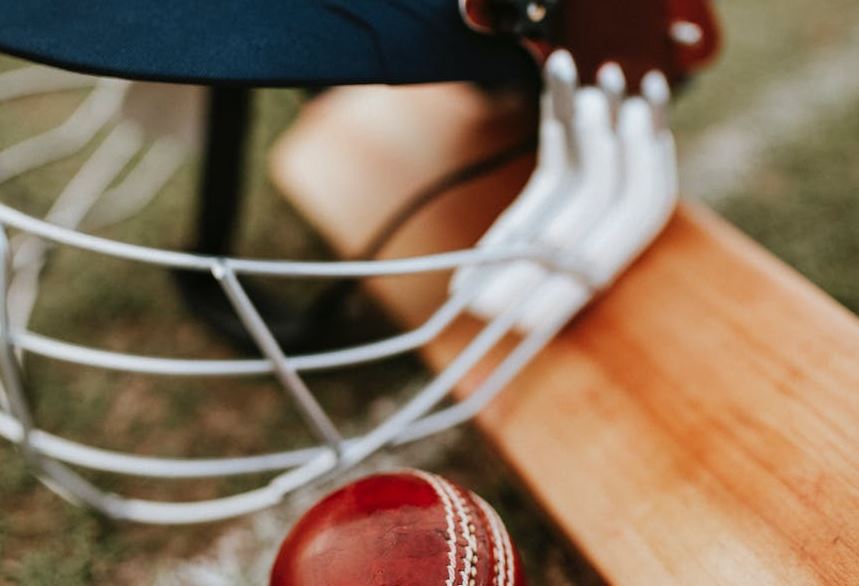 According to the prediction of this match MT vs MOU, it is predicted that Mountaineers will win against Matabeleland Tuskers.