MS Dhoni Latest Breaking News on Quitting captaincy: There are numerous fake news spread around the internet couple of days ago about MS Dhoni retirement from limited over Cricket. But things are changed now, Mahendra Singh Dhoni, India’s most successful Captain resigned his captaincy today (Wednesday, 4th January 2017) from the limited overs cricket.

Here is the Official Press-Release from BCCI after Dhoni announced his captaincy resignment today. “Mahendra Singh Dhoni has informed the BCCI, which he wishes to step down as the captain of the Indian Cricket Team from the One Day Internationals and the T20 Internationals formats of the game. He will be available for the selection for the Paytm One Day Trophy and Paytm T20I Trophy against England and the same has been conveyed to the Senior Selection Committee.” 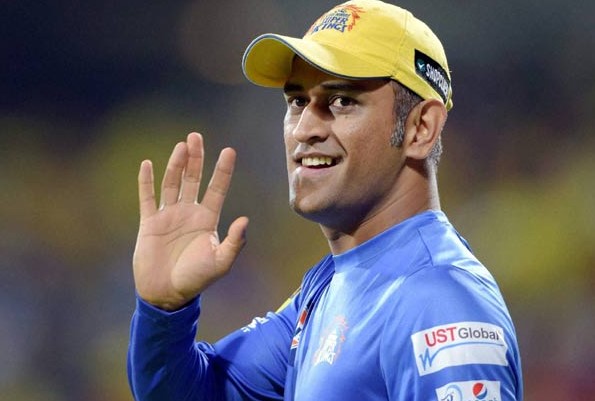 The BCCI CEO Rahul Johri stated, “On behalf of every Indian cricket fan and the BCCI, I would like to thank M.S. Dhoni for his outstanding contribution as the captain of the Indian team across all formats. Under his leadership, Indian team has touched new heights and his achievements will remain etched forever in the annals of Indian cricket.”

NEWS ALERT – Mahendra Singh #Dhoni steps down as #Captain of #TeamIndia. He will be available for selection for ODIs & T20Is vs England pic.twitter.com/2xM0eisdjq

We will update MS Dhoni latest News about quitting captaincy complete update in few minutes. Stay tuned for Why Dhoni Quits captaincy. Leave your comment below, about our Indian cricket team future and who will be the next captain for Indian Cricket team?