Bit disappointed news will be Dhoni’s resignment and stepped down as a Captain. But during the selection committee meeting, there was a lot of confusions and talks today. Finally, we got news that Dhoni agreed to captain India A team during the first warm-up match against England. The selectors requested Dhoni to lead the team A for them, and finally, he agreed, and he will also be a Wicket Keeper for the Indian A team during this warm up match.

So this going to be really interesting to see MS Dhoni leading a side again, against England cricket team in the warm-up match. It is still not confirmed by BCCI officially, maybe we can expect an official press release in few hours. 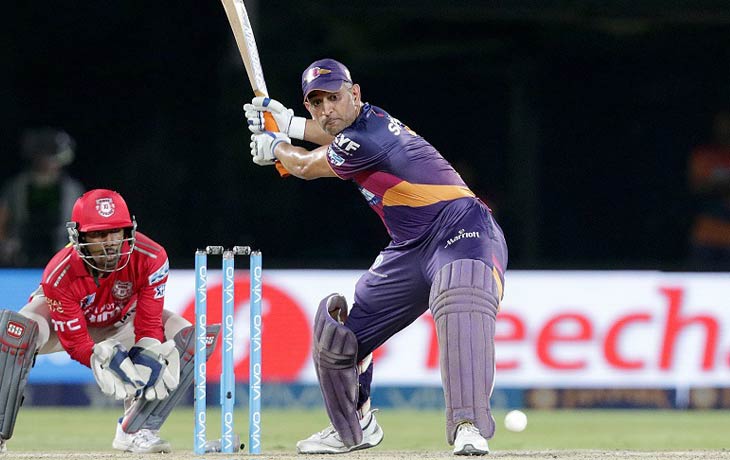 Indian Squad for England ODI & T20I 2017 Announced: Yuvraj Singh Back to the Squad