Munna Bhai Chale Amerika, Munna Bhai 3: The next film of the most successful Bollywood film series – Munna Bhai will release in 2018. Sanjay Dutt, the Lead Actor of the series confirmed this News. The third part of the successful franchise “Munnabhai” is one of the most anticipated movie Bollywood.

Sanjay interacted with Media on his 57th birthday. In that, he said “My movie with (Vidhu) Vinod Chopra sahab will start in November, it is called ‘Marco’.  And after that, I am doing a film with Mahesh Manjrekar, it is a remake of ‘De Dhakka’, and then there is a good line-up of movies.”

Sanjay Dutt added about his next movie with Mahesh Manjrekar which is an official remake of De Dhakka. The movie is a family film and movie is all about how a broken family reunites. He (Manjrekar) has adapted it well, let’s see what happens. 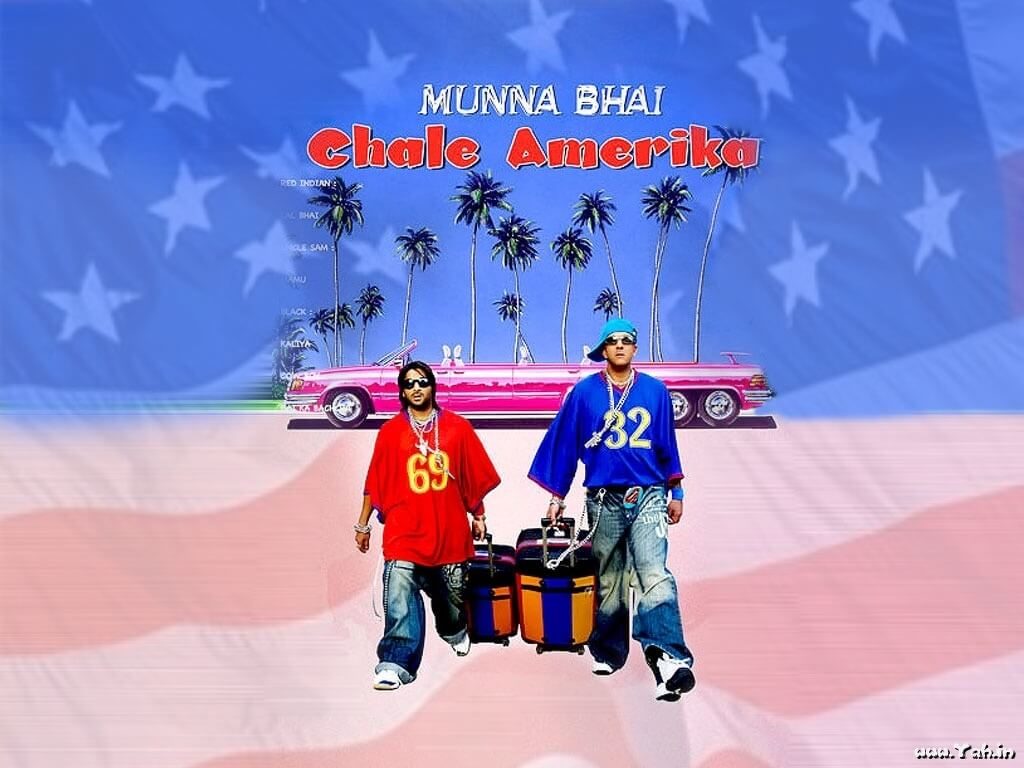 When asked about Munna Bhai Chale Amerika, he said the movie will expect on the year of 2018.

When asked about the reason for the delay of the Munna Bhai 3 release to Sanjay. He added, “That you should ask Raju Hirani and Vinod sir. Even I am waiting for ‘Munnabhai’.”

A few days back, the Munna Bhai’s co-star Arshad Warsi, who played the character Circuit. He stated that the film has delayed as Raju Hirani’s biopic on Sanjay with Ranbir Kapoor in the lead is yet to start.

When talked about Sanjay’s Biopic, Sanjay said: “First of all, I am not acting in it; I think it would be shot in February.”

Actor Sanjay Dutt has released from Yerwada Central Jail in February 2016 after his serving of five-year for illegal possession of arms. 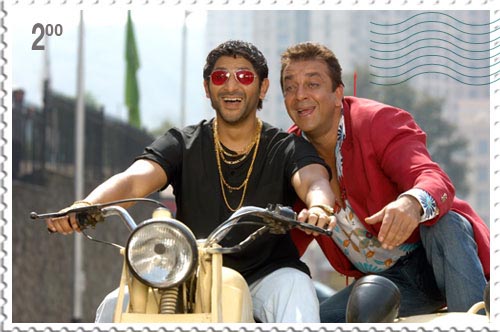 Stay tuned at WORLDHAB to get latest news updates.