The lists says that the Prime Minister Narendra Modi is the first person who had the more followers in India in this year. While the Actress Deepika Padukone is the first female in 2016. 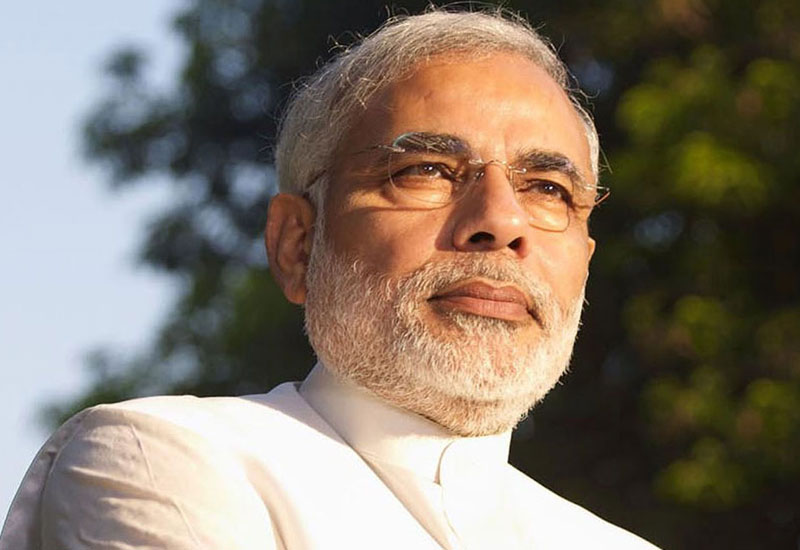 Hrithik Roshan and Akshay Kumar are there with the 15.5 million and 15.3 million followers respectively. The Indian Cricket legend Sachin Tendulkar with the followers of 13.7 million fans and mates.

#YearOnTwitter Surprise! We have a NEW #1 on our list of Most-Followed #India accounts in 2016! Hint: he’s not a movie star. #ThisHappened pic.twitter.com/Bsld8AodF1

On Instagram, Deepika Padukone and Priyanka Chopra are the most followed Indian celebrities. Deepika and Priyanka holds 13.4 million and 12.7 million followers respectively.