Mumbai: The Upcoming Bollywood film, Freaky Ali will release Tomorrow on September 9, 2016. The Movie has produced by the Salman Khan and it is Sohail Khan’s directorial film. The Nawazuddin Siddiqui and Arbaaz Khan are the lead star casts of this film. 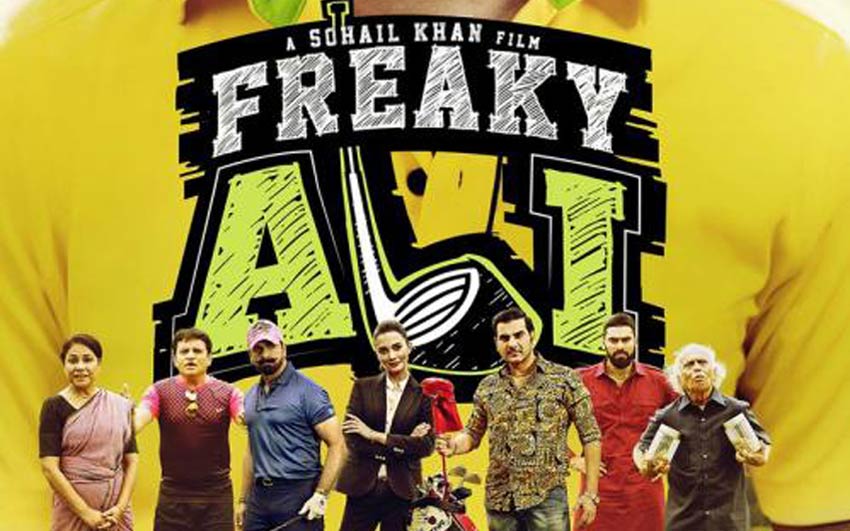 The lead actor of Freaky Ali, Nawazuddin Siddiqui has told about the theme story of the film. As it is a game only for the rich people. He revealed about the idea his tomorrow film, it is based on the game of golf.

He said on the recent movie promotional spree as “Our film has this concept. It’s a myth that golf is a game played by the rich only. We want golf to be played in the streets just like cricket.”

The Official YouTube channel of Being Indian is promoting the film via video format. The lead female Amy Jackson has also promoted her upcoming flick by playing golf on the Mumbai streets. The video also creates the awareness of pothole-filled Mumbai roads.

She also shared some words to the media as “Obviously our film is about golf. So we have incorporated golf into raising awareness about the streets of Bombay and the potholes. And showing all the people how good Nawaz (Nawazuddin) is as a golfer. So we have put a few balls into the potholes.”

The Movie will hit the theaters on Friday, September 9, 2016.