by Prince Wita
in Basketball, Sports
23
0

NBA 2017-18 Live Streaming: Totally 30 NBA teams are there and they have their separate Television channels, online websites and Radio to telecast their matches with the live streaming service. Eastern Conference and Western Conference are the two which have 15 teams each respectively. In the three seasons, the Regular season had a big seat of schedule than Pre and Postseason. 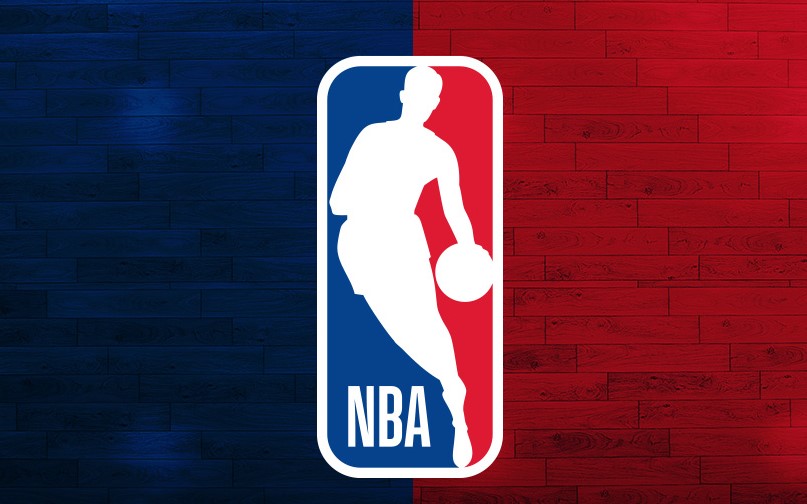 Use this details to watch and listen to the play-by-play voice of all matches in all preseason, regular season, and playoff games.