NCAA March Madness Bracket currently includes 68 college basketball teams who play to win the National Champion Title.The tournament teams include champions from 32 Division I conferences (which receive automatic bids), and 36 teams which are awarded at-large berths. This At-Large is chosen by Selection committee of NCAA. All the teams are divided into 4 regions and arranged into a single elimination bracket, which determines that the winning team will have to play the next match.Each team is ranked, within its group from 1 to 16. After the first four games between eight lower-ranked teams, the tournament occurs during the three weekends, at selected sites across the United States. Low ranked teams are placed in the bracket against higher ranked teams. 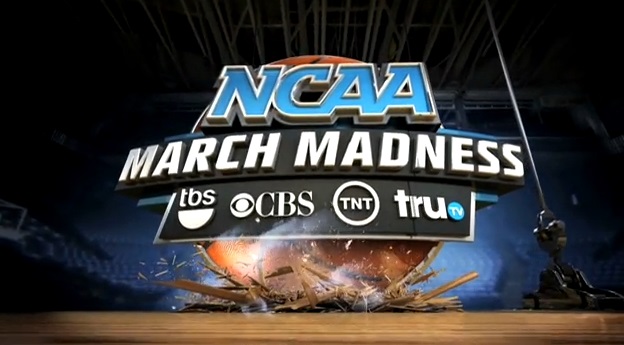 When does NCAA March Madness start?

March Madness is created during 1939 by National Association of Basketball Coaches. Since this tournament is played mostly in March, it is commonly known as March Madness or Big Dance. It has become the most common and famous sports event in the United States.

The tournament venue is neutral but the teams are not allowed to play on their home ground.

When does the NCAA March Madness Bracket come out?

Bracketology is the process of finding and predicting the field of basketball participant team in the NCAA Basketball Tournament. NCAA selection team uses their Rating Percentage Index methodology to determine the teams to complete the field of 68 Teams. There are 68 teams in March Madness bracket. Bracketology also includes the process of predicting the winners of each of the brackets.

How are the 68 teams selected for the Division I Men's Basketball Tournament?

Each member of the Division I men's basketball committee evaluates a large amount of information during the process of selection. Their opinions are developed through their observations, discussions with coaches, directors of athletics and commissioners, and review and comparison of data. Ultimately determine selections, seeding, and bracketing.

There is three phase process to determine the 68 teams for the tournament:

The tournament consists of several rounds. The rounds are currently named: 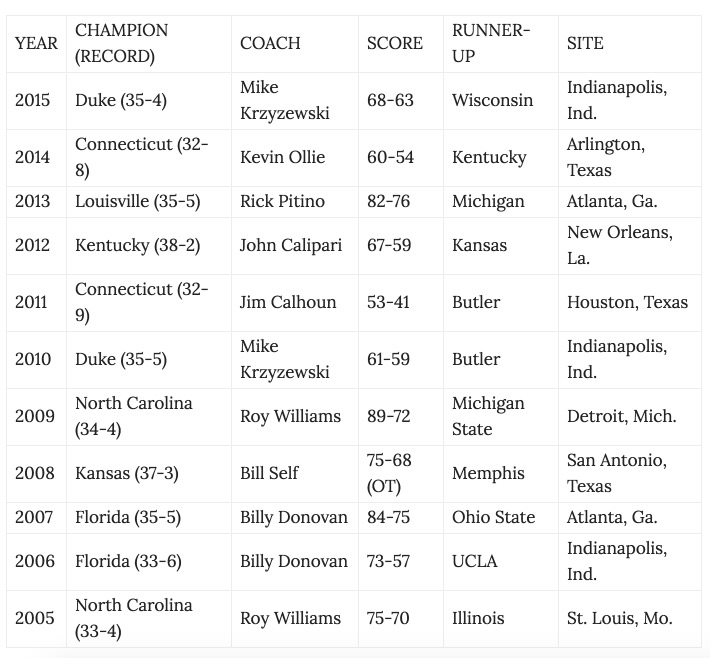 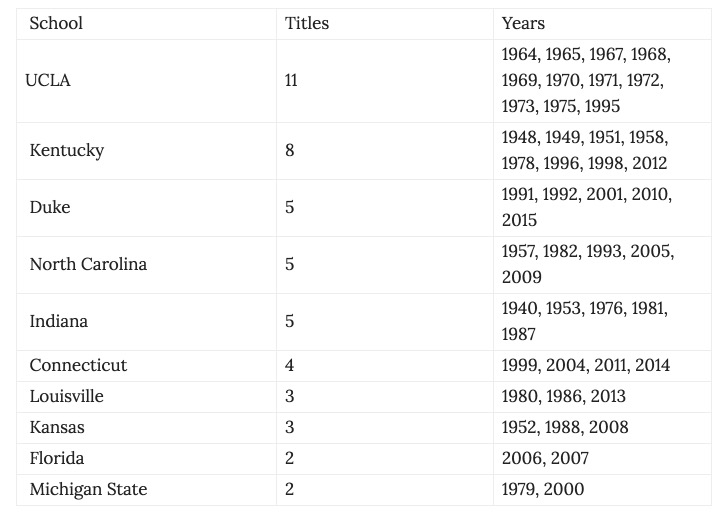