Neeraj Chopra topped the javelin event in the Diamond League and won the title. 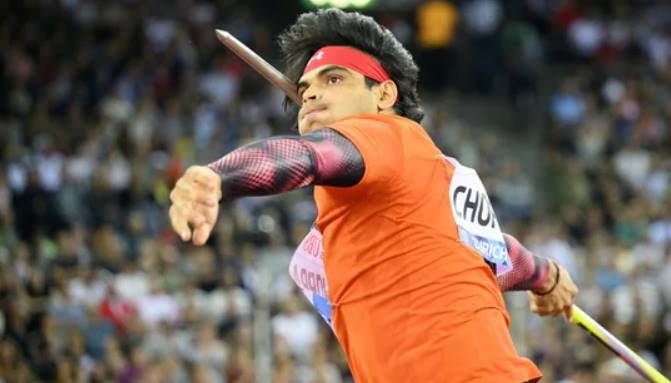 Chopra didn't have a good start as he committed a foul in the very first throw; Czech Republic's Jakub Valdejch had the best throw of 84.15m in the first attempt, which he bettered to 86m in the second. However, Chopra, who was last in the list to make an attempt, made a remarkable comeback to reach 88.44m mark and jump from sixth to the top spot.

Neeraj Chopra also became the first Indian to win the Diamond League title. Following this, various parties are congratulating Neeraj Chopra. He had missed the 2022 Commonwealth Games following an injury in the World Championships in July, where he won a silver medal.

Stay tuned and Follow us on Google News to get the latest updates!