Selvaraghavan-Yuvan Nenjam Marappathillai BGM Release: The famous Kollywood director Selvaraghavan and music composer Yuvan Shankar Raja (YSR) never failed to give their best in their combo so far. This time, they were ready to do something new for the fans, which is a risky one really. Yes, the combo decided to release the original BGM score of Nenjam Marappathillai movie cast by SJ Surya before the movie release.

This is something really new, no filmmakers or composers tried yet in the Indian cine history. Selvaraghavan and Yuvan Shankar Raja gave their best in their previous movies in which they worked together like Kadhal Konden, Aayirathil Oruvan, etc. Every song of these movies was viral hit those days, and this movie got huge expectation from this duo again. So Youvan decided to do this and made an Official tweet regarding Nenjam Marapathillai BGM release via his Twitter.

For the first time in history,we will be releasing our original BGM score,even before the movie release.#NenjamMarapathillai @selvaraghavan 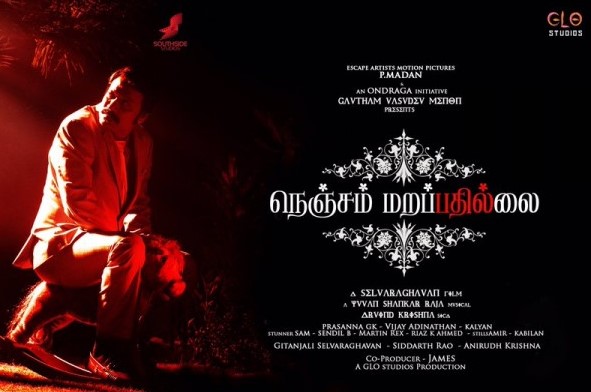 So all the BGM scores of Nenjam Marapathillai movie is expected to release soon before the movie release. Stay tuned for the release date and download links of Nenjam Marappathillai BGM soundtracks.