Netherlands vs Sweden: Netherlands (Holland) takes Sweden national football team in today’s FIFA 2018 Russia World Cup Qualifier match at Amsterdam ArenA, Amsterdam-Zuidoost. The match is scheduled to kick-off at 7:45 PM. Netherlands vs Sweden live streaming will be telecasted on ESPN3 in the USA, ITV 4 in the UK, NPO 3 in Netherlands and Kanal 5 in Sweden. 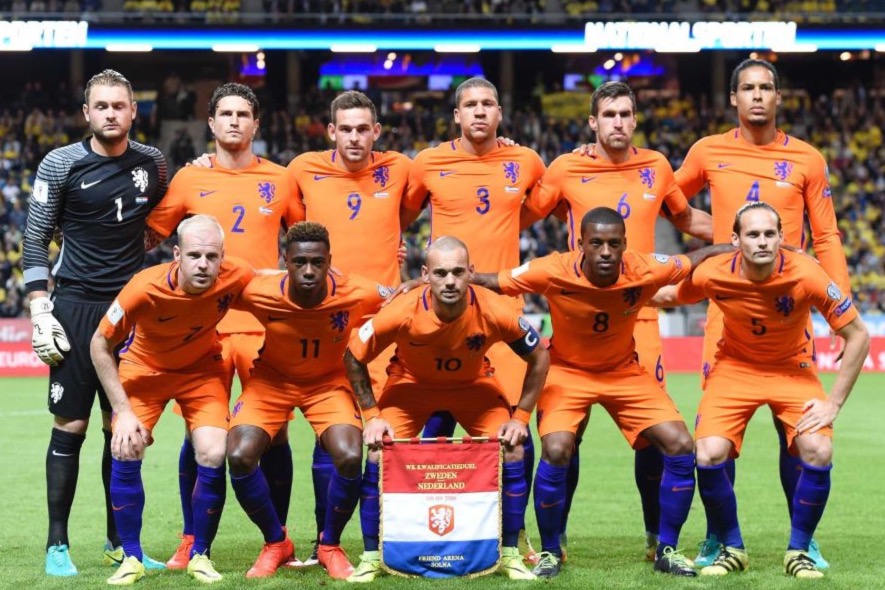