India’s highly competitive airline industry will face even more turbulence when new accounting standards go into effect in 2019. The changes will cause some carriers to see a significant increase in their loans liability – up to Rs 50,000 crore.

The ICAI (Institute of Chartered Accountants of India) has made changes to the Indian Accounting Standard 116. This provision covers airplane leases and also creates the principles for measuring, recognizing, presenting and disclosing leases.

The changes may rattle the airline industry, but India is simply aligning itself with international accounting standards.

New lease accounting standards require that leases longer than 12 months be capitalized and also reported on a balance sheet as assets and liabilities. 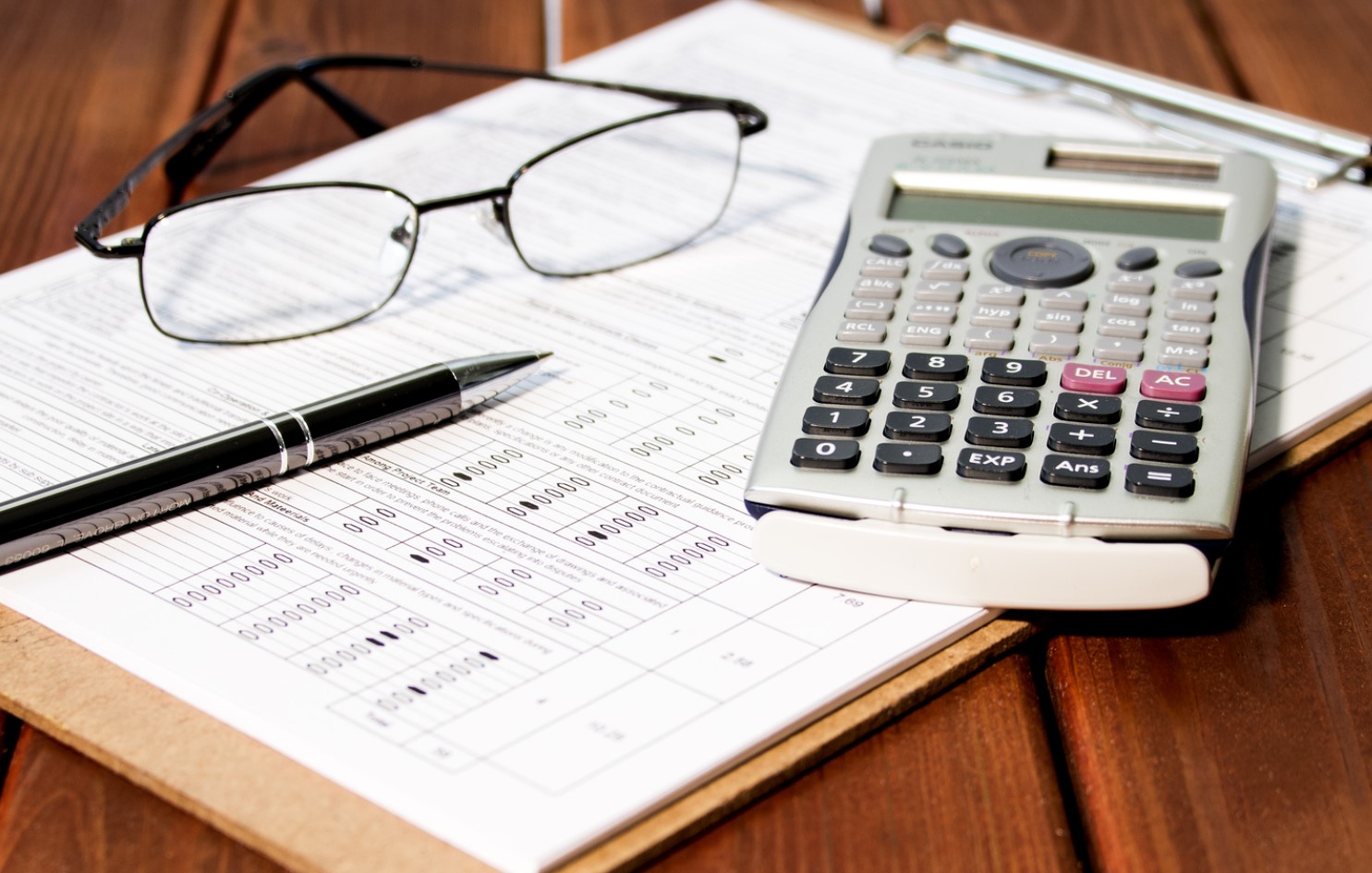 For airline companies in India, the change will have a significant impact. Most airlines obtain their aircraft through a sale-and-leaseback form of a loan, which did not impact the company’s balance sheet. As a result, airlines had lower debts on their books.

Total rent obligation for the entire lease duration will now be counted as debt. If a plane is leased for six years, the value of the total lease payments will be added to the outstanding debt.

Airline companies are expected to see a sharp spike in their balance sheets after the changes are implemented in 2019.

“It is a massive shift and there appears to be no way to avoid the impact,” says Sumit Seth, IFRS leader and partner at PwC. “For years, airlines have entered into voluminous leases of planes without having to recognize them on their balance sheet, historically classified as an operating lease with only off-balance sheet disclosures.”

The airline industry won’t be the only industry to be hit by the accounting standard changes. An estimated 20 industries will be impacted, including software, retail, and utilities. But the airline industry is expected to see a 47% increase in debt as a result of the changes.

Read about Qatar allows 80 countries including Indian without Visa

Experts say airlines may want to consider shifting to a new model, either purchasing aircraft outright or finance leases. Management at IndiGo has expressed interest in owning aircraft instead of leasing. Out of its 131-aircraft fleet, the carrier only owns 17 air crafts. The remaining aircraft are on lease. Jet Airways and Air India follow similar models but may consider shifting to a new one after the changes are implemented.