Bigg Boss House Photos has out online by the media reporters those who have stayed for a day and night recently in the house. It was allowed to stay for a day in the Bigg Boss House.

The Bigg Boss Tamil season 2 House has erected at EVP Film City in Chembarambakkam on Chennai-Bangalore National Highway. The photos of new Bigg Boss House was unveiled by some leading news media on 14th June.

The opening ceremony and first-day show will go on air from 17th June, Sunday at 7 pm, it was also announced by the channel on Thursday.

Also, the fans of Bigg Boss Tamil background music had a good news that they can set as their mobile phone caller tune. People can set BBT BGM as their caller tune by just sending SMS as BBT to 57827. Charges apply!

It will be a BIG Sunday because most of the Tamil Television channels are scheduled to telecast actor Vijay’s movies due to his birthday on following day. While Star Vijay is all set to engage the audience with their original contents except a movie in morning at 9 am. 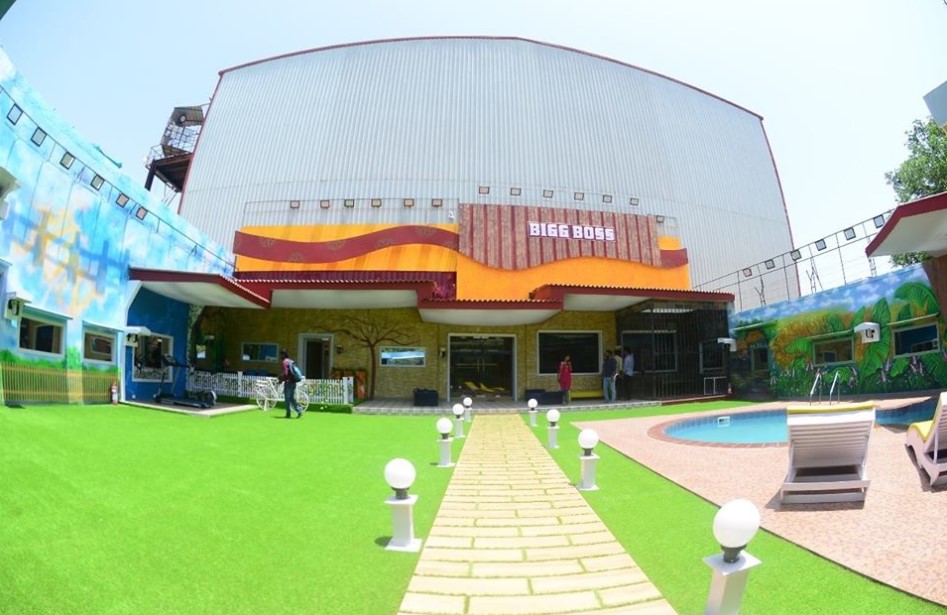 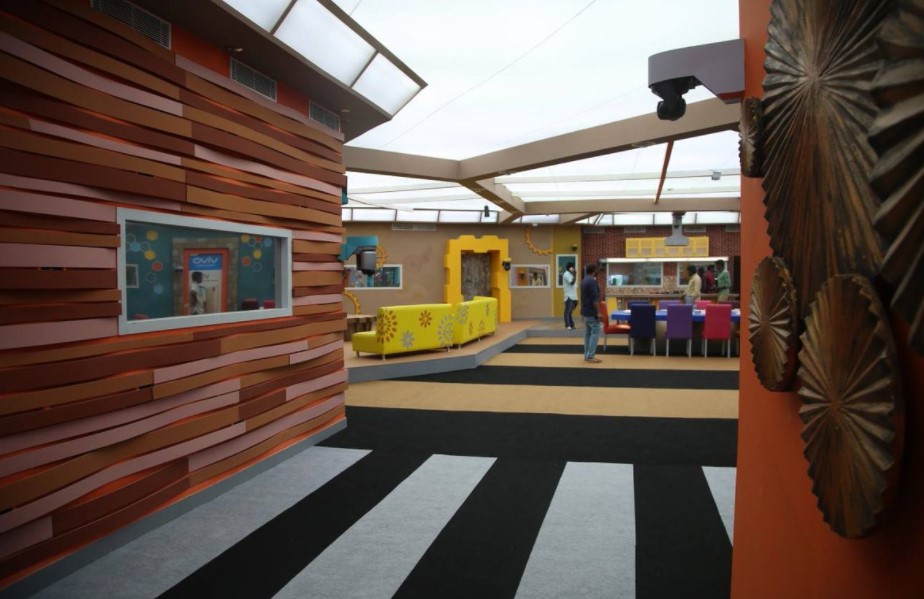 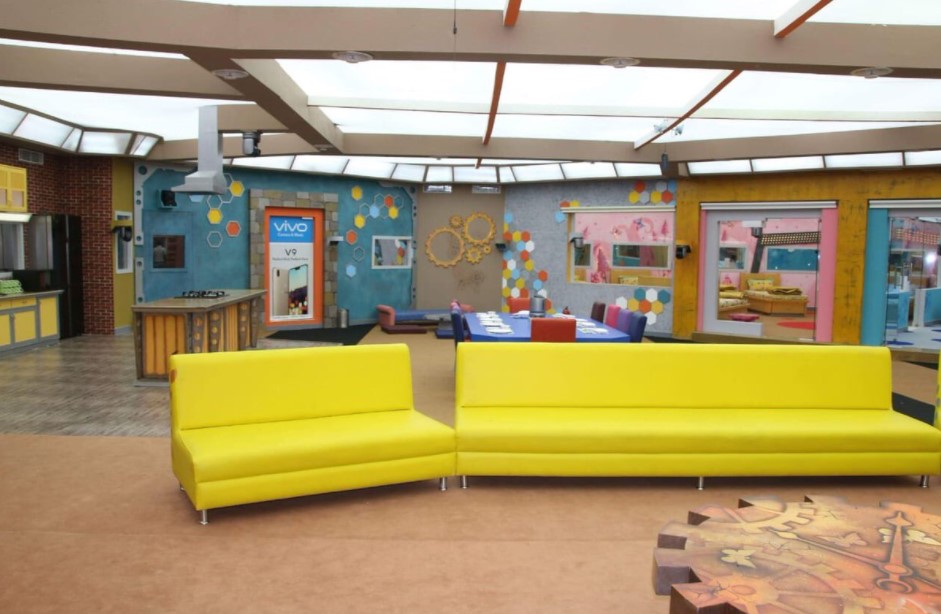 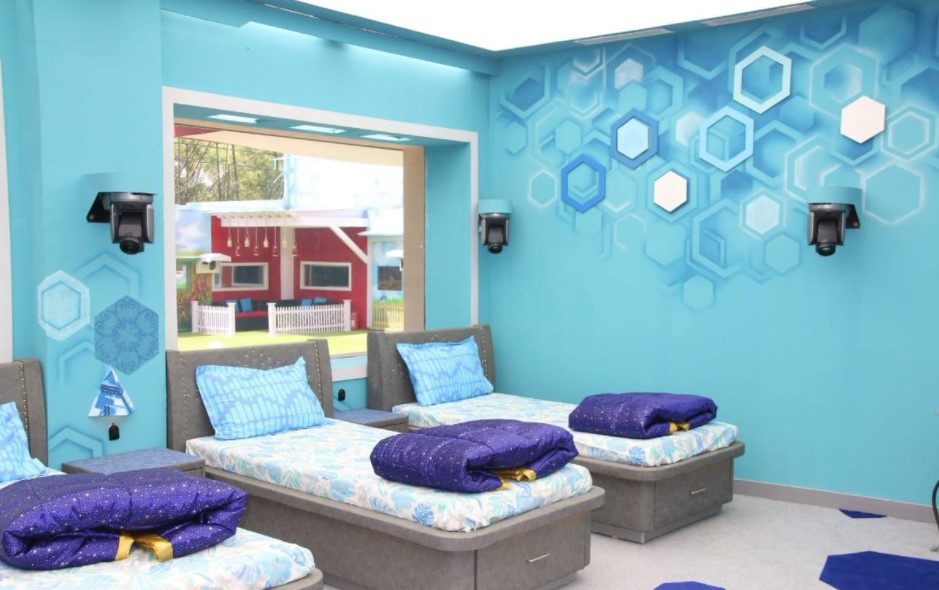 5. Gents Bedroom (from a top angle) 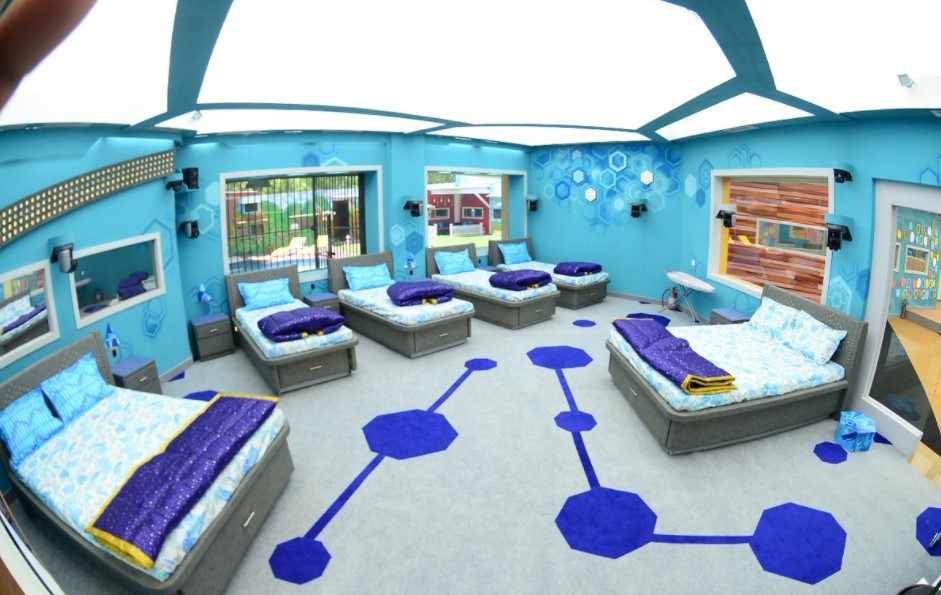 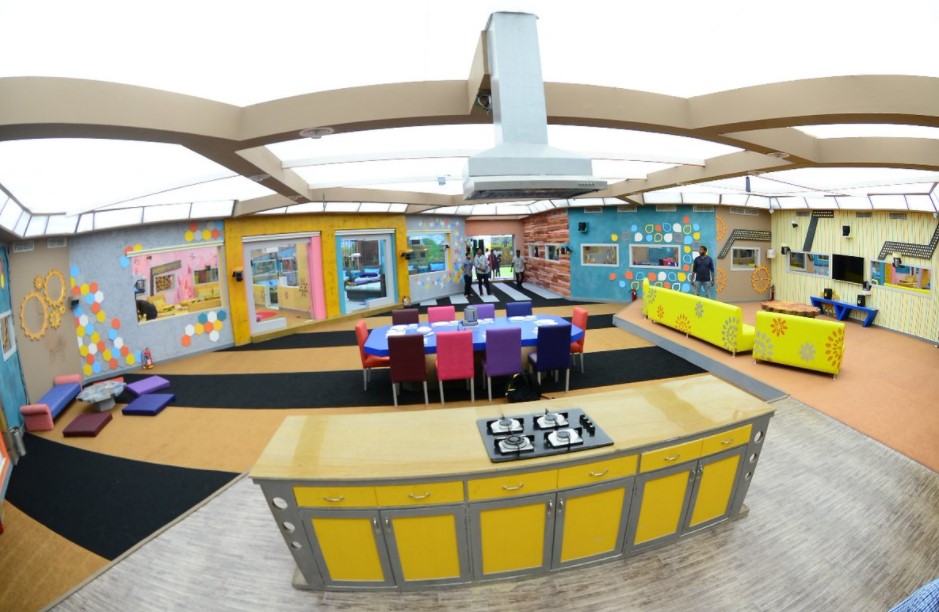 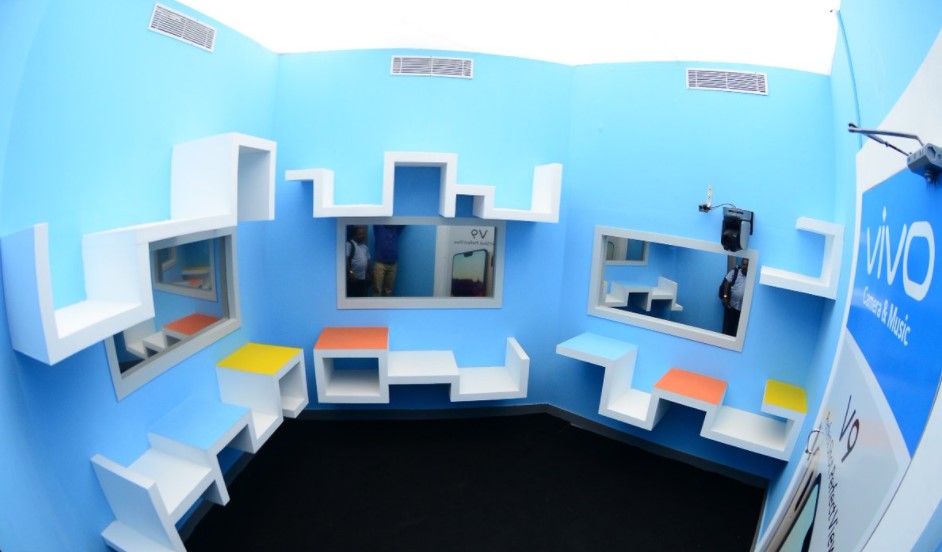 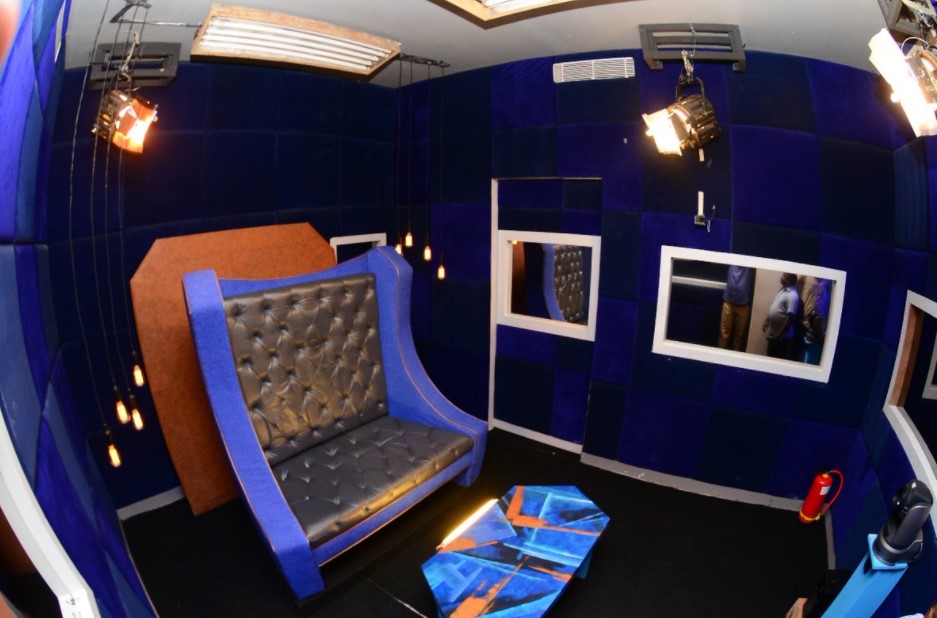 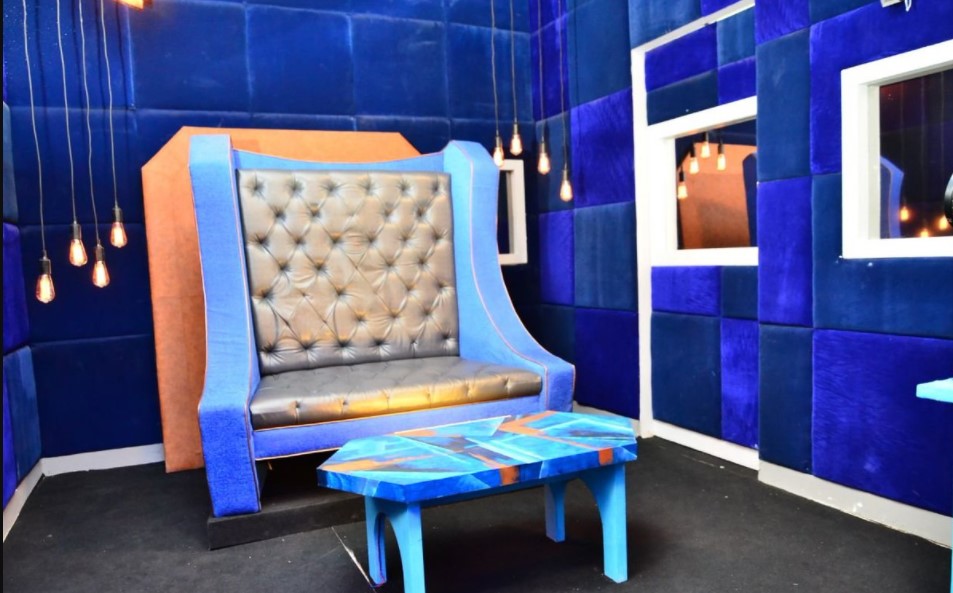 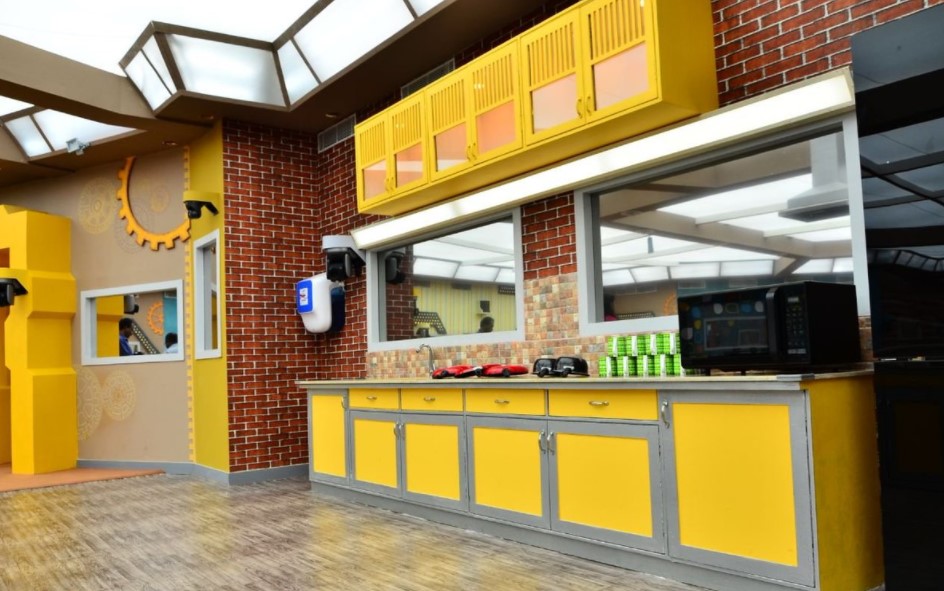 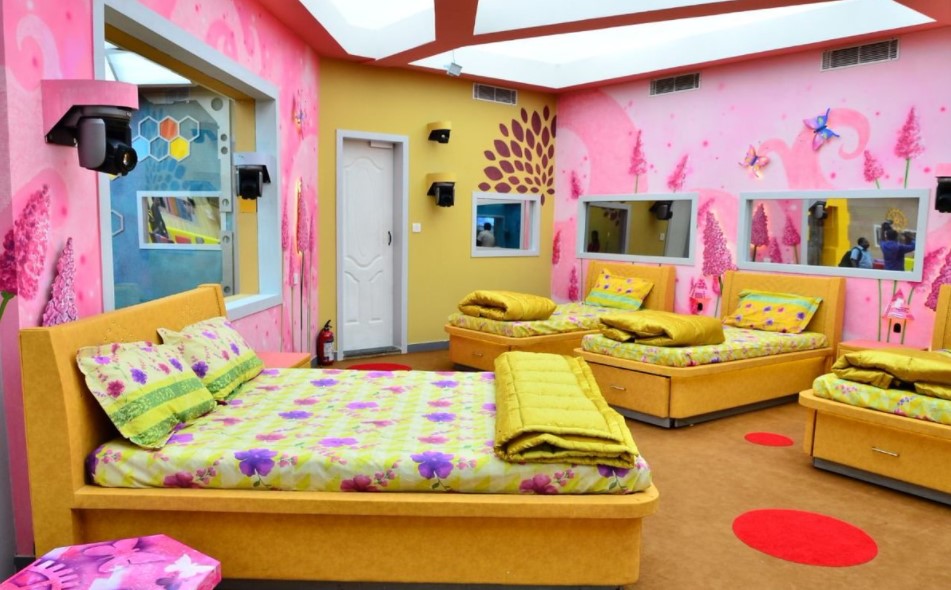 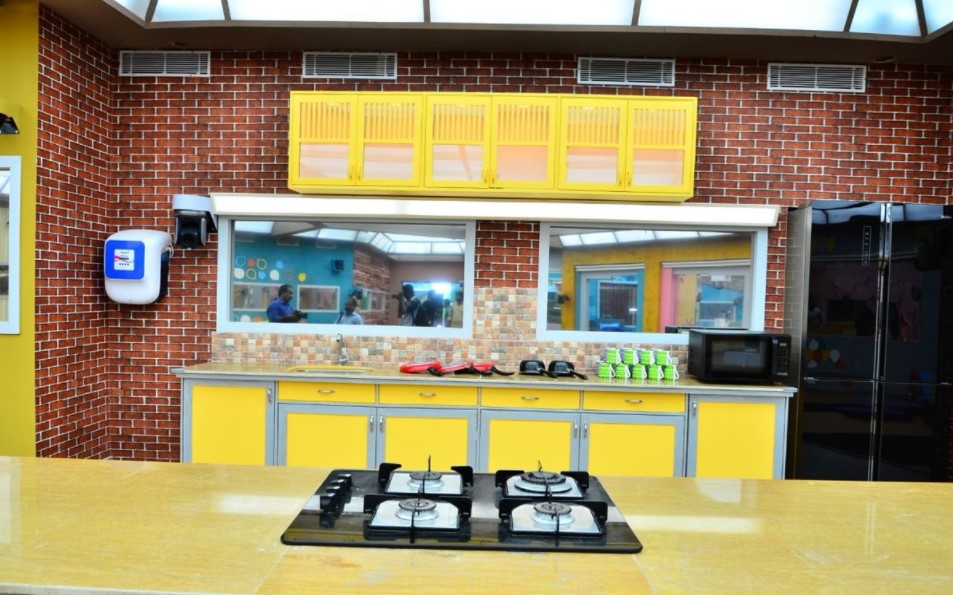 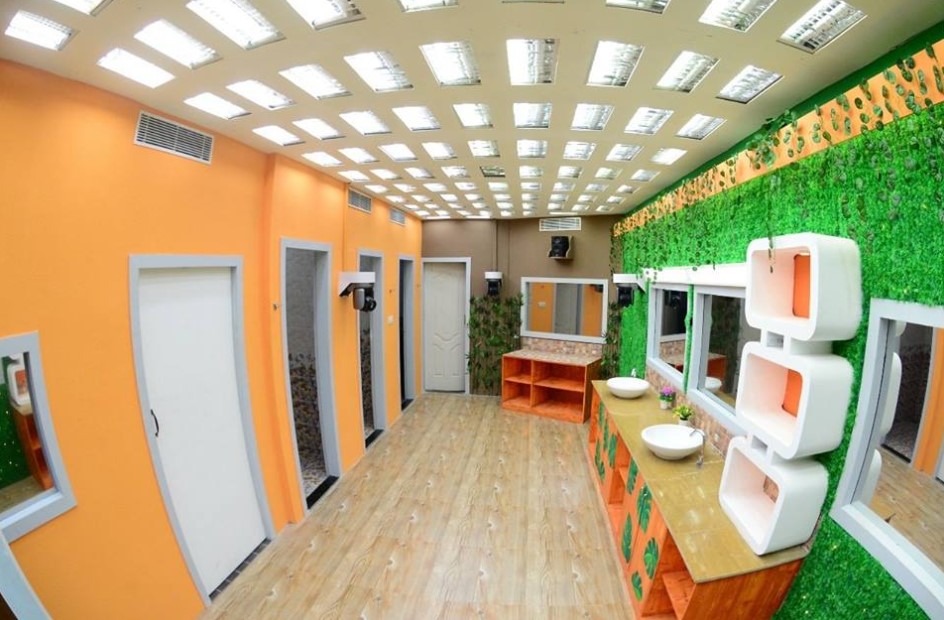 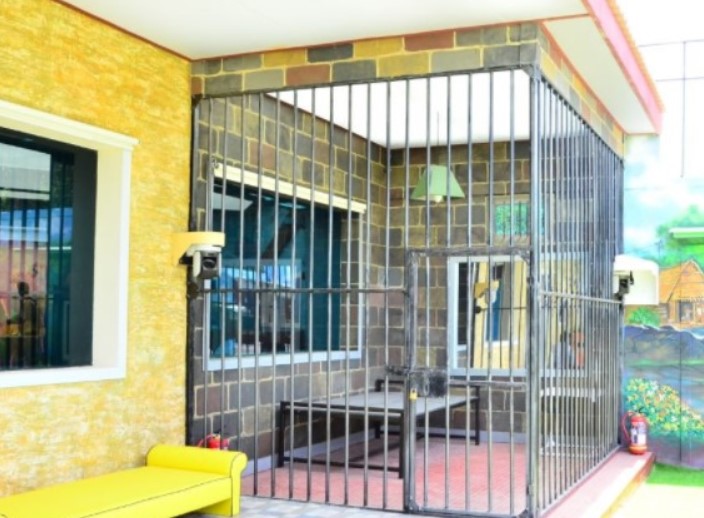 Last season participants like Raiza, Harish Kalyan, Bindhu Madhavi are promoting BBT2 through their microblogging account. For the next three months, it will be interesting and the news channels will get more controversial news. Overall, Bigg Boss means it is a controversial reality show. 🙂