Both the teams met 5 times since 2007 in which New Caledonia won twice and 3 matches end in draws. Recently, both the teams faced each other on 7th June in the World Cup Qualifier which ended in 2-2 draw. According to our predictions, there will be 3+ goals in this match as Fiji team implemented their players in a strong manner to win this match. Also, Fiji is today’s favorite team based on their recent performance and the past stats. 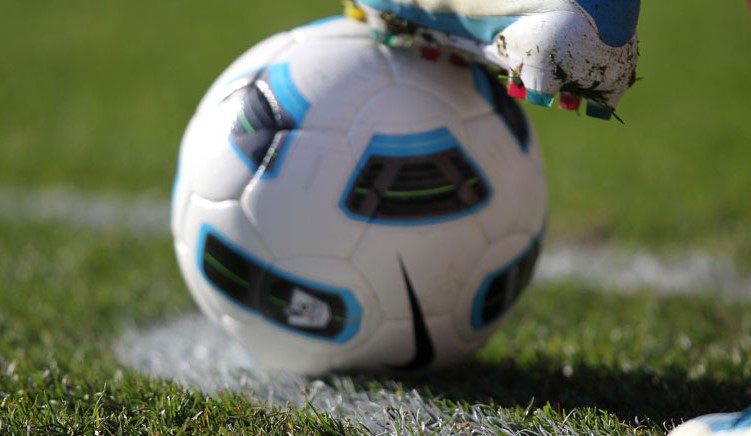 The situation is clear, no doubts about the group winner, New Zeeland leading the table with 10 points after 4 points. New Caledonia is the second with 2 points, wth 0-2 defeat against New Zeeland but a draw also against the leader, and a 2-2 in the away match in Fiji.

Fiji is the last team in the table, with one point, losing 0-2 both meetings against New Zeeland and making a draw 2-2 against New Caledonia. This is the last match of the group, so both teams will play just for fun. This game has no special meaning as group A in the next stage of the team went to New Zealand, and Caledonia and Fiji will be playing only for second place in the group, which does not matter.