In this Round 3, the Group A, New Caledonia is standing on the third position with 0 points by played 1 game without any score wins in the World Cup Qualifying – OFC standing Table. New Zealand has scored 3 points by played one match with the score of 2-0 and standing in 1st position. It is the second meeting between each team on this round 3. The New Caledonia needed their first win to enlarge their chance to the play-off and New Zealand will be waiting for their second win today to confirm their qualifier play-off. 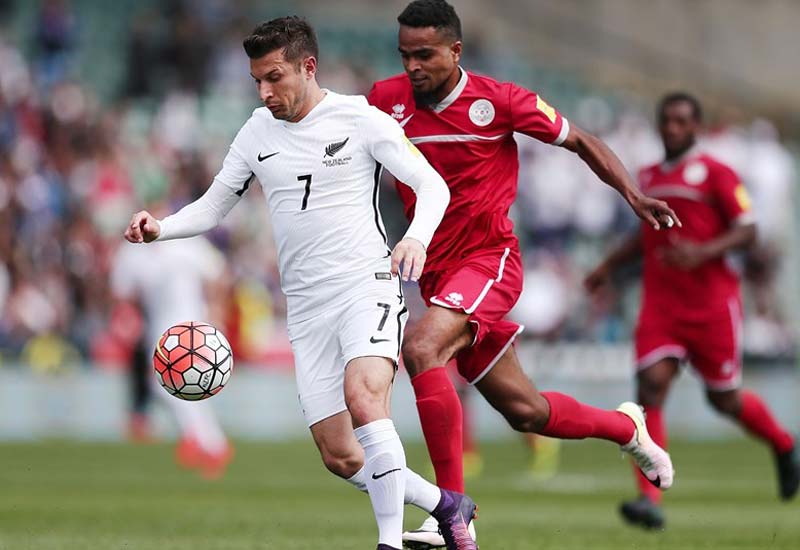 Both teams have met each other as many times in many competitions. When to compare with the last five matches between these two teams, New Zealand is the leading team. All the five meetings have happened in the World Cup Qualifying – OFC. The qualifier football scores of New Zealand is higher than the competitor of today’s game. Whereas, the 3-0 is the highest result score on the last five qualifier football matches final scores in the 10th September 2008.

From 2008 to till 2016, the New Zealand always defeats the New Caledonia. The team scored enough scores while play with the New Caledonia. Recently, both of the team had a meeting between each other as two days before on 12th November. That match has also ended with the final score of 2-0.

Last Five Matches of the New Caledonia and New Zealand

New Zealand defeats three teams in their past five games which played recently in this year. All the three games are played for the World Cup Qualifier against New Caledonia, Solomon Islands, and Vanuatu. Two other matches have ended with the final score results as the draw and loss against the United States and Mexico respectively in the International Friendly Football matches.