New Orleans Pelicans (15-24) at Brooklyn Nets (8-29) will face together tonight. The Pelicans have won their two matches out of last five in NBA competition. Lastly, the team has won their game against New York Knicks, 110-96.

Also, the team stayed in the New York for their next game against Brooklyn Nets, today. Nets have lost their past seven games in this NBA season. The team is standing lonely at the bottom of the Eastern Conference standings, and they are the team with the worst record in this NBA season. 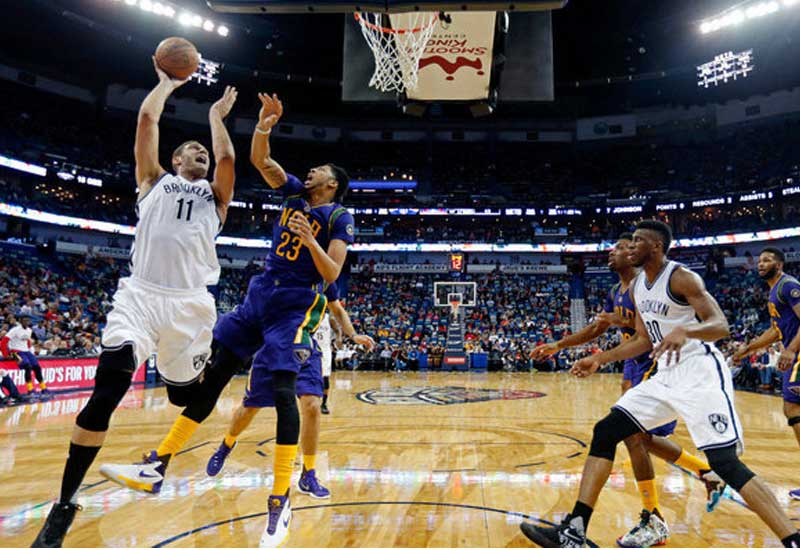