According to the release of the Press Information Bureau, Ministry of External Affairs on December 23. There is a multiple choice for the Proof of Date of Birth. The official document by the Government of India said that as the 1980 Passport rules, it is mandatory to submit the Birth certificate as the Proof of Date of Birth for all the applicants, who all born on or after 26th January 1986. 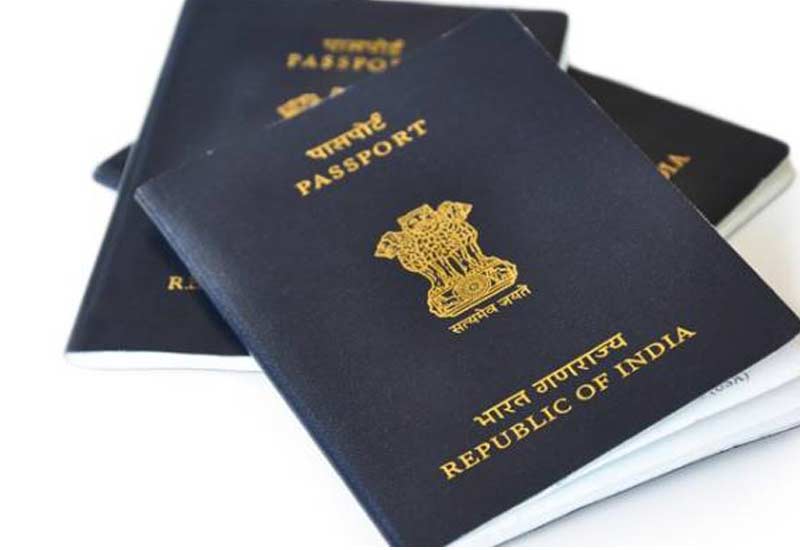 Hereafter, the applicants can submit the following certificates instead of the Birth Certificate as the proof of date of Birth.

There is another issue for all the single parent or adopted children. Now, the officials of Ministry of External Affairs has decided along with the Ministry of Women and Child development. Now, this would enable single parents to apply for passports for their children and also issue passports where the name of either the father or the mother is not required to be printed at the request of the applicant.

Some annexes of old Passport rule, 1980 has removed and certain new annexes have been added.

It is not necessary for the Married applicants to provide the Annexure K or any Marriage Certificate.

In case of separated or divorced persons, the applicants would not be required to provide the Divorce Decree.