Home » Entertainment » New Posters of the Supergirl, The Arrow, The Flash & Legends of Tomorrow

New Posters of the Supergirl, The Arrow, The Flash & Legends of Tomorrow

The Supergirl, The Arrow, The Flash & Legends of Tomorrow New Posters Released: Watch the supergirl on this Monday, November 28 at the CW. The brand CW is scheduled for the Four-night shows from November 28 to December 1, 2016Recently, the maker has released the new poster of these four heroes. Check the posters here below.

On Today’s episode of The Flash, when the Dominators attack Central City, Barry (Grant Gustin) speeds over to Star City to ask the Green Arrow (guest star Stephen Amell) for help in stopping them.

After Batman v Superman tried, here it is the biggest superhero battle of 2016 is officially off the ground. 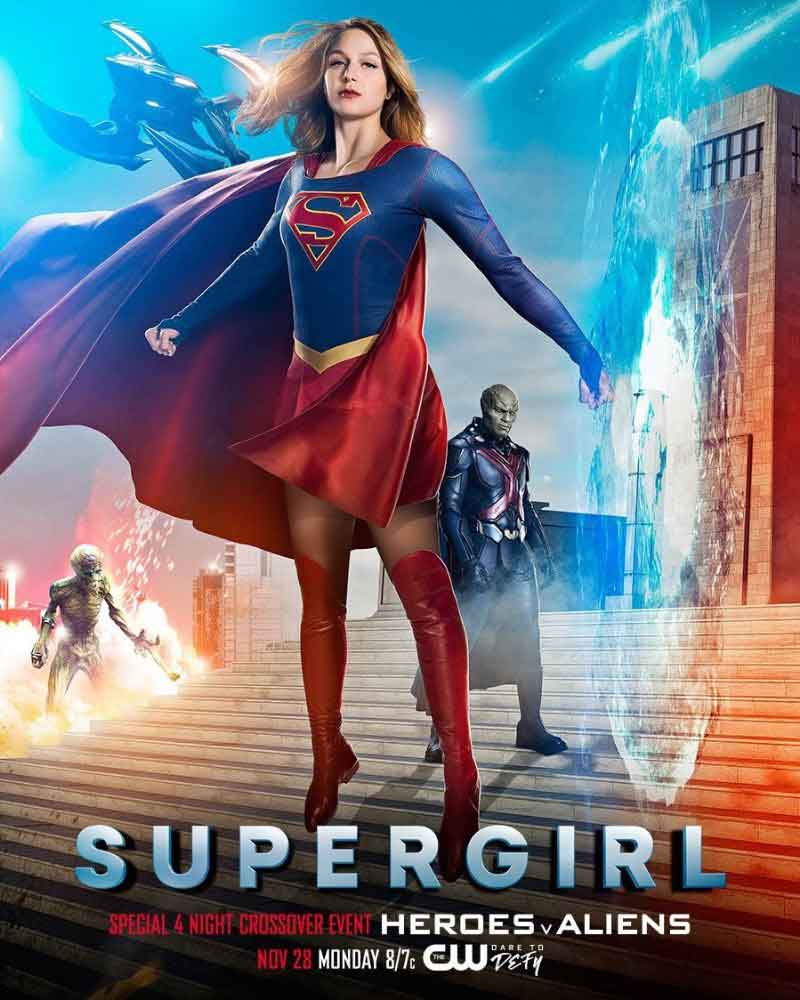 nyema (@IIIrisWestAllen): The real problem is… y’all gonna wait the last 5 minutes to bring Barry and Cisco in?? #Supergirl

leedle (@spidergwen65): #Supergirl I don’t think Cisco trying to open a portal is considered a crossover. I wanted a crossover not 5 or less minutes of one.

Geeks Of Color (@GeeksOfColor): Good episode of Supergirl. I expected a little more of Barry and Cisco but I’m excited for part 2 tomorrow #Supergirl #HeroesvsAliens 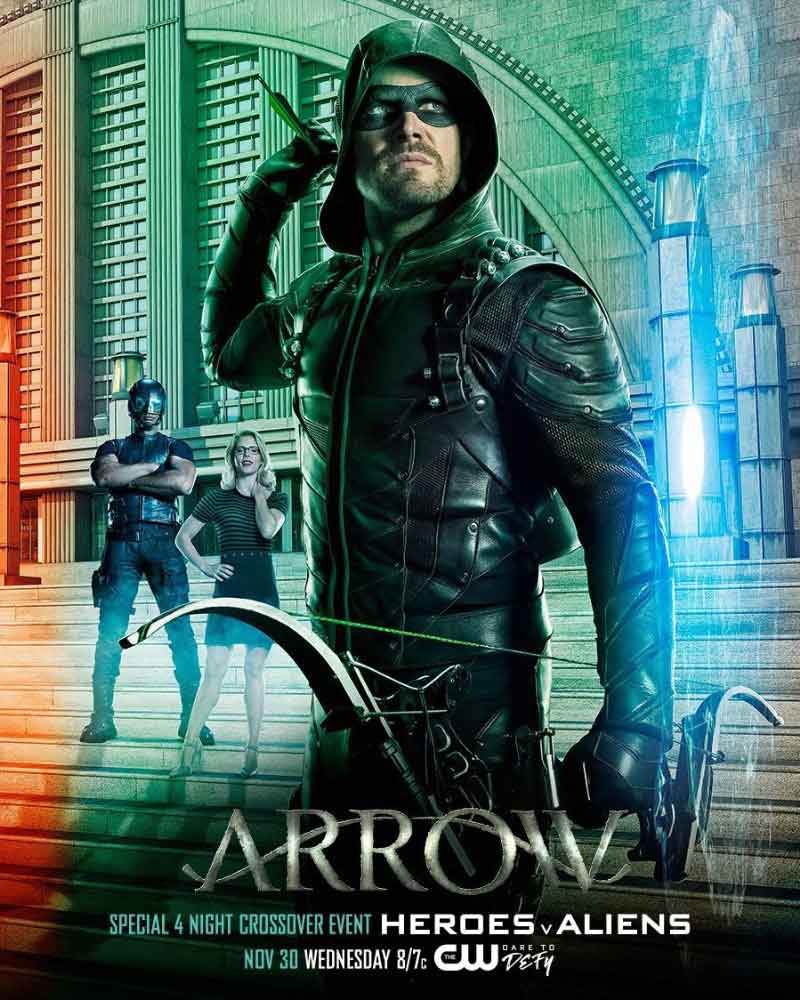 Christopher Smith (@ChrisSmith__): Kara needs to get her hands on this Medusa Virus. It’d be the perfect weapon for the crossover episodes. #Supergirl #Invasion

Christina C. (@Christinajobs): Ok for those not buying the Kara+Mon-El duo, I for one found that kiss yummy & full of chemistry which has been lacking thus far #Supergirl 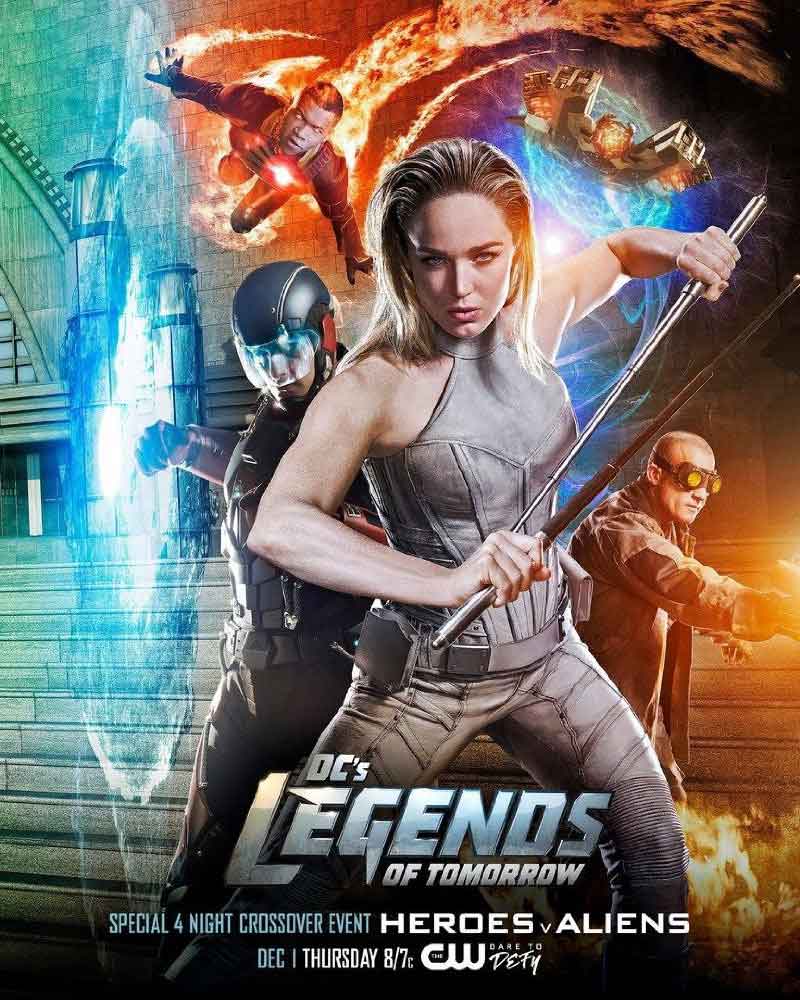 watch eyewitness (@philkasgays): when supergirl comes back alex and maggie will be girlfriends im losing it

David Ty Ingram (@JustAGuyNamedTy): Still think Alex and Winn would be a better couple than Alex and Maggie, but I’m sure, I’m the only one! #Supergirl 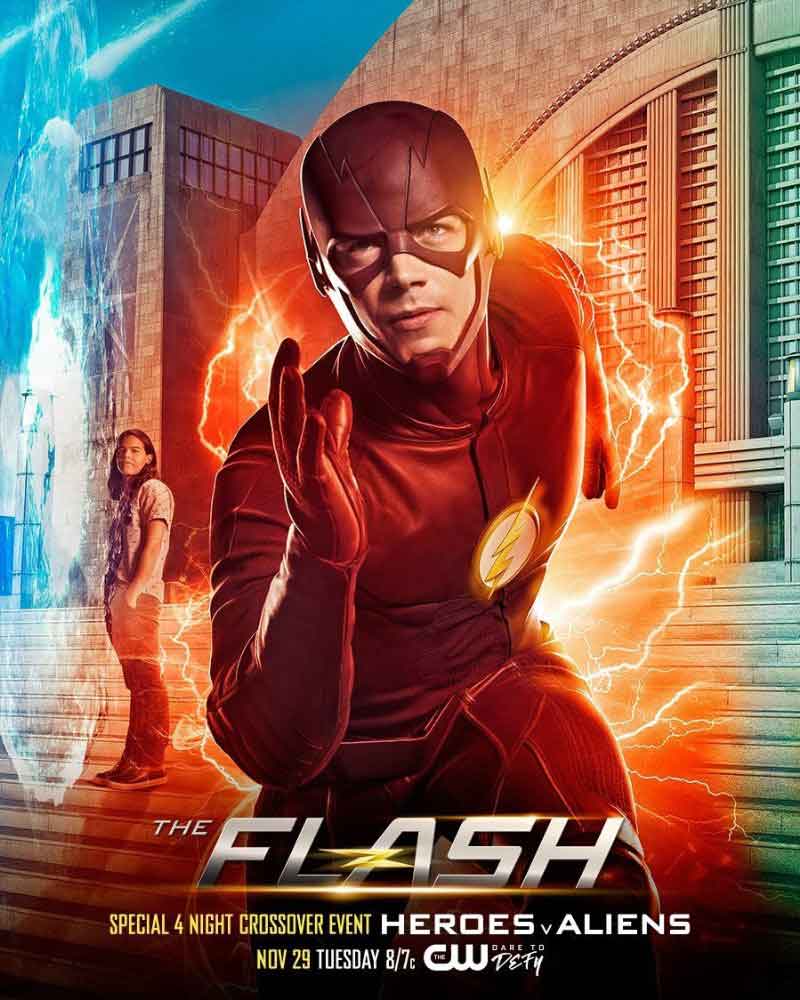