New Rs 1000 notes: On Tuesday evening, the Government of India had demonetized the old Rs 500 and Rs 1000 notes to improve the Indian economy globally against black money, fake currency and terror financing. As per the recent news source, the Indian Government will re-introduce Rs 1000 rupee notes within a few months along with extra security features.

According to the statement of Economic Affairs Secretary Shaktikanta Das on Thursday to Economic Editors as In a few months, Rs 1,000 notes with new features will be brought into the market.”

He also said that the currency notes of Rs 100 and Rs 50 will continue to be the legal tender. And the RBI will introduce the new currency note series with the new design and additional securities. 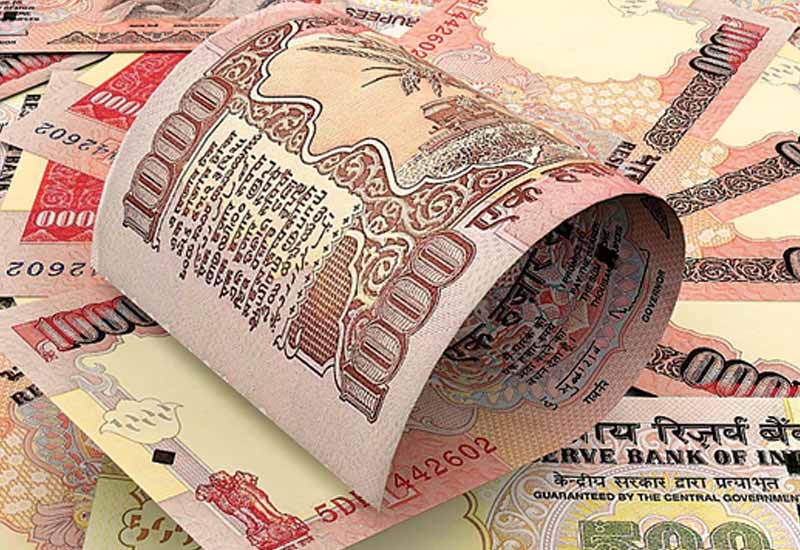 All the banks were distributing the new currency notes of Rs 500 and Rs 2000 today due to the demonetisation of the old Rs 500 and Rs 1000 rupee.

Most of the people have exchanged their old Indian currencies to the new currencies. Also, snap it on selfie cameras to spreading over the social medias. The new Rs 500 and Rs 2000 Indian currencies have the extra security features when to compare with the old banknotes. Both of the new notes have the peculiar color, theme, and size. India already seen the Rs 10,000 and Rs 5,000 rupee on olden days. Now, it is a time for new Rs 2000 banknotes of India. It has introduced to India for the first time with the magenta color. And this new currency with the design of Mangalayan on the back side of the note. The new Rs 500 currency notes have the stone grey color with Indian heritage site Red Fort on its reverse side.

Stay Tuned with WORLDHAB for More Latest Updates and News around the world.