Currently, the team at 11th place in the NBA Standing 2016-17. Dallas has been terrible on offense this season – averaging just 96.6 points per game, which is the worst in the NBA. The Mavericks have six players that play significant minutes that are over the age of 30. In today’s younger, stronger and faster NBA, those minutes are only going to wear on the veterans’ legs. 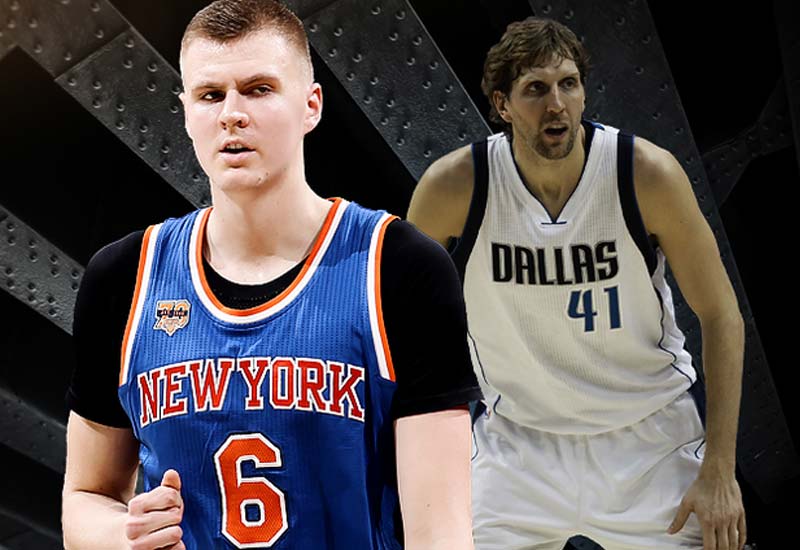