Newcastle United vs Bournemouth Live Streaming, Lineups: The host have scored 10 goals and gave nine goals to their opponents in this season fixtures. They stand at the ninth position in the table with the 14 points from 10 games.

Bournemouth is spotted at the 19th position by winning two games and gained 7 points. Eddie Howe said that they have only scored six goals at the moment and that’s not enough. “That’s about the team, not one individual,” he added.

According to our prediction, today’s game will end with the result of the 1-1 draw. If you have any better prediction than us, then share your thoughts in the comment box. 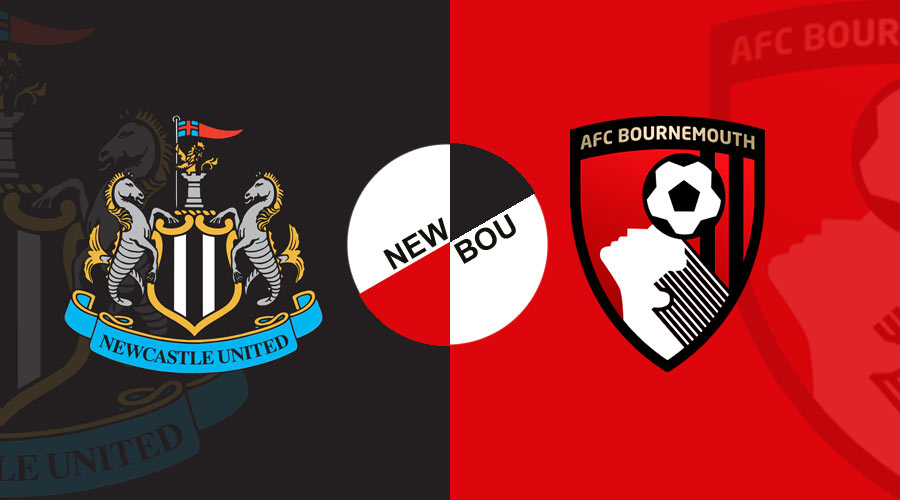 The Confirmed Playing 11 of Newcastle United and Bournemouth is here:

After the Magpies’ victory in November 2015, Bournemouth won the last game in March 2016. As today’s game is the ninth meeting between them and it is the fifth match in the league competition. Third meet in PL.

In the last meet at St. James’ Park, the Newcastle won their game over Bournemouth in February 1990 with the help of Micky Quinn’s three goals.

Newcastle United and Bournemouth Past Five Match Results: Newcastle has won only one match in past five in this Premier League. But they won three games in the opening five matches with two losses. They lost two over Burnley and Brighton with two games against Southampton and Liverpool.

Like the Newcastle, Bournemouth have also won only one match in last five PL. The Cherries lost their three and had a scoreless draw against Leicester City. After two consecutive wins over Chelsea and West Brom in 2015, they forgot to do that till now.