Newcastle United vs Southampton: Newcastle set to play against Southampton on Saturday at St. James’ Park. Newcastle have scored only 12 goals in this Premier League season. They are five unbeaten matches in their run at their home in all competition.

In that, they had two winning and three draws. Also, they lost their last five at St James’ Park (today’s venue). In the last six Premier League fixtures at St James’ Park, they gained only seven goals.

Southampton have won only two away games in the league competition in all season. In their last 16 games of this league, they have won only one game with nine drawing and six losing games. Also, in their last four away games, they won just one and drawn three.

Head to Head: The Saints performed well in their all games against Newcastle. They just failed to score in one of their last 19 games in the Premier League. 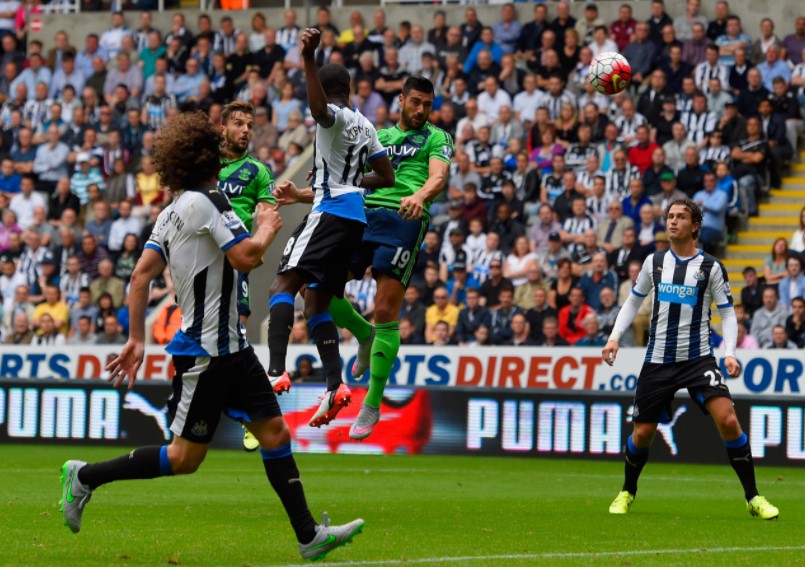